“No Man left behind”: not really

It’s a tragic story few people hear from. Since the coalition’s massive withdrawal, Afghanistan is in a worst shape than when the first U.S soldiers had set foot in the Taliban stronghold.

Indeed, after losing more than 3,500 of its own – 2400 of whom are American – the alliance decided to leave for good, letting only around 8000 personnel on the ground locked up in fortresses of concrete. Since then, the Taliban retrieved their lost territory while Islamic State’s jihadists consider building a new caliphate there. Kabul, the capital, is rocked by massive terrorist attacks every two weeks and, along with foreign soldiers, many NGO’s and embassies left.

Needless to say that, for the Afghan people, the situation is dreadful and the odds for improvement are quite slim. However, for some, it’s even worse. During operations, French, American or British troops heavily relied on locals. In the first line were the interpreters, who greatly contributed to the war effort and, often, payed the price with their lives. Now that that the coalition is gone, many have been murdered, threatened or tortured. Their only hope? Fleeing to their previous employer. But despite their strong commitment, many found the door closed.

Engagement throughout the world

The number of interpreters enrolled by each country equals the degree of engagement in the country. Al Jazeera estimates that the United States, which sent the highest number of troops -100 000 in 2010 – “has granted asylum to more than 9,000 Afghans and 17,000 dependents” while McClatchy, an American media, estimates that “over 50,000 Afghans have resettled in the U.S. between October 2006 and January 2018”. In comparison, British forces employed “7000 Afghan civilians”, “half  of those were interpreters” and “about 1,150, including dependents, have settled in the UK”.  France for its part, relied on around “800 interpreters”. In a lengthy article, the Smithsonian Magazine explains that no fewer than “10,000 interpreters may be left vulnerable”. The investigation mentions the conclusions of the International Refugee Assistance Projet, a nonprofit base in New York City, which “estimated that an Afghan interpreter was being killed every 36 hours”.

As the situation continues to deteriorate, visas are a lot harder to obtain than before for former interpreters. The Organization for World Peace, an NGO, explains: “In recent years, many interpreters have reached out to the U.K and U.S governments, only to be rejected. In 2017, the U.S Embassy in Kabul stopped scheduling interviews for Afghan interpreters to apply to emigrate to the U.S., and the issuance of special U.S visas has dropped”. Those who stayed behind are forced to live in hiding. But in a failed state and with both Taliban and ISIS affiliates extending their stranglehold, shelters are scarce. Al Jazeera interviewed terrified ex-interpreters: “I‘m scared. I’m sure that if they catch me, they will kill me“, “we have evidence of many interpreters who were killed. There is no difference for the Taliban. They will kill me one day”. Many feel literally abandoned: “why has the British government abandoned us”, asks hopelessly one interpreter. In 2015, one of them was tortured for days then savagely killed, his butchered body was afterwards chucked as a warning in the middle of Kabul’s streets. Meanwhile for the fortunate ones who were granted the precious Visa, their fate can also remain precarious.

Although the Home Secretary ultimately waived the fee, the BBC reports in May 2018 that “150 Afghans given five-year residency permits they faced being sent back to Afghanistan when they expire, unless they paid £2,389 to apply for indefinite leave to remain”. Brice Andlauer, a journalist and co-author with Quentin Müller of a book about the fate of Afghan interpreters, told RFI: ““There was a failure from the French state to see the moral responsibility that it had”. The media reports that application for visas are generally processed at a very slow pace, showing an obvious lack of willpower by the French state, though the situation improved since, during the 2017 presidential campaign, Emmanuel Macron compared the fate of interpreters with that of the “Harkis”, the Algerian fighters who served alongside the French Army during Algeria’s war of independence. On the other hand, if Donald Trump “allocated 3,500 additional visas for Afghan principal applicants” with the National Defense Authorization Act signed in 2017, the simultaneous ratification of the so-called “Muslim ban” dampened hopes. “Although Afghan SIV (special visas for holders aren’t affected by the ban, there have been holdups at airports” explains Al Jazeera. For those who fought with afghan interpreters, the situation is intolerable and greatly contradicts military virtues.

Simo Diggins, a british colonel, tells Al Jazeera : “I think we treat them very badly. Interpreters gave their lives for us, people have been injured, they’ve been killed and without them, we couldn’t have done our work in Afghanistan. For them, I believe, we have a genuine debt of honor to them”. Thus, the stakes could exceed the sole fate of interpreters, leaving potentially, as a result, room for an improvement. Meanwhile, for those who made it to safety, the wounds are still fresh, as Zainullah’s painful journey to France shows. The heart-wrenching moments this former interpreter finally obtained his Visa are described by Le Parisien: “Since then, everything has accelerated. Zainullah was taken to safety in Kabul. He received his visa, said discreetly goodbye to his father, in tears. He also thought “very hard” of Imran, his little brother, an interpreter for the English army, who couldn’t stand being a pariah in his country, so he left him illegally.  Pakistan, Iran, Turkey, Greece…… On November 21, 2010, Imran calls his parents, while sailing on a fragile boat for Italy. “He never gave another sign of life”, he sighs”. 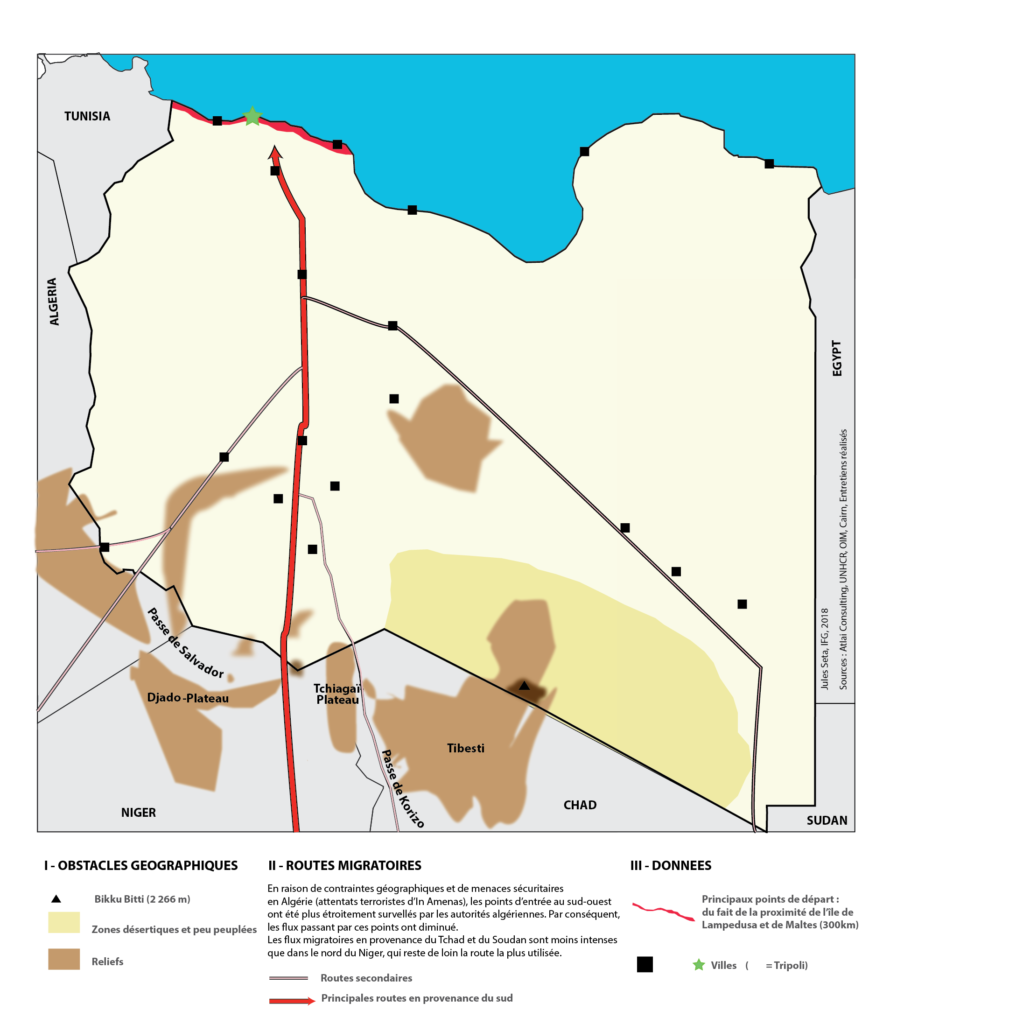