On the ruins of the Soviet youth’s memories

The Soviet setup accorded an important role to the education of future citizens, which in turn led to the organizing of holiday camps. Discover what Soviet childhood was like and the end of an ideology through a trip in the holiday camps of the Minsk region, in Belarus.

With the Soviet era came the creation of many new principles, which have reorganized the lives of the tovarichtchi (comrades). New terms appeared, such as pioner (pioneers, mandatory groups for all 10 to 14 year olds, based on the model of scouts), komsomol (an organization of the USSR’s communist youth), kolkhoze (an agricultural cooperative) or profsoyuz (professional syndicate).

At the time, the Soviet workers received poutevki (tickets) for having their kids on their workplace. Financed mostly by the profsoyuz, these tickets allowed you to travel, a kind of reward for working during the school year. With these tickets, young people aged 7 to 15 would spend three weeks away, generally going to the seaside or the forest. Are you ready? Let’s go… 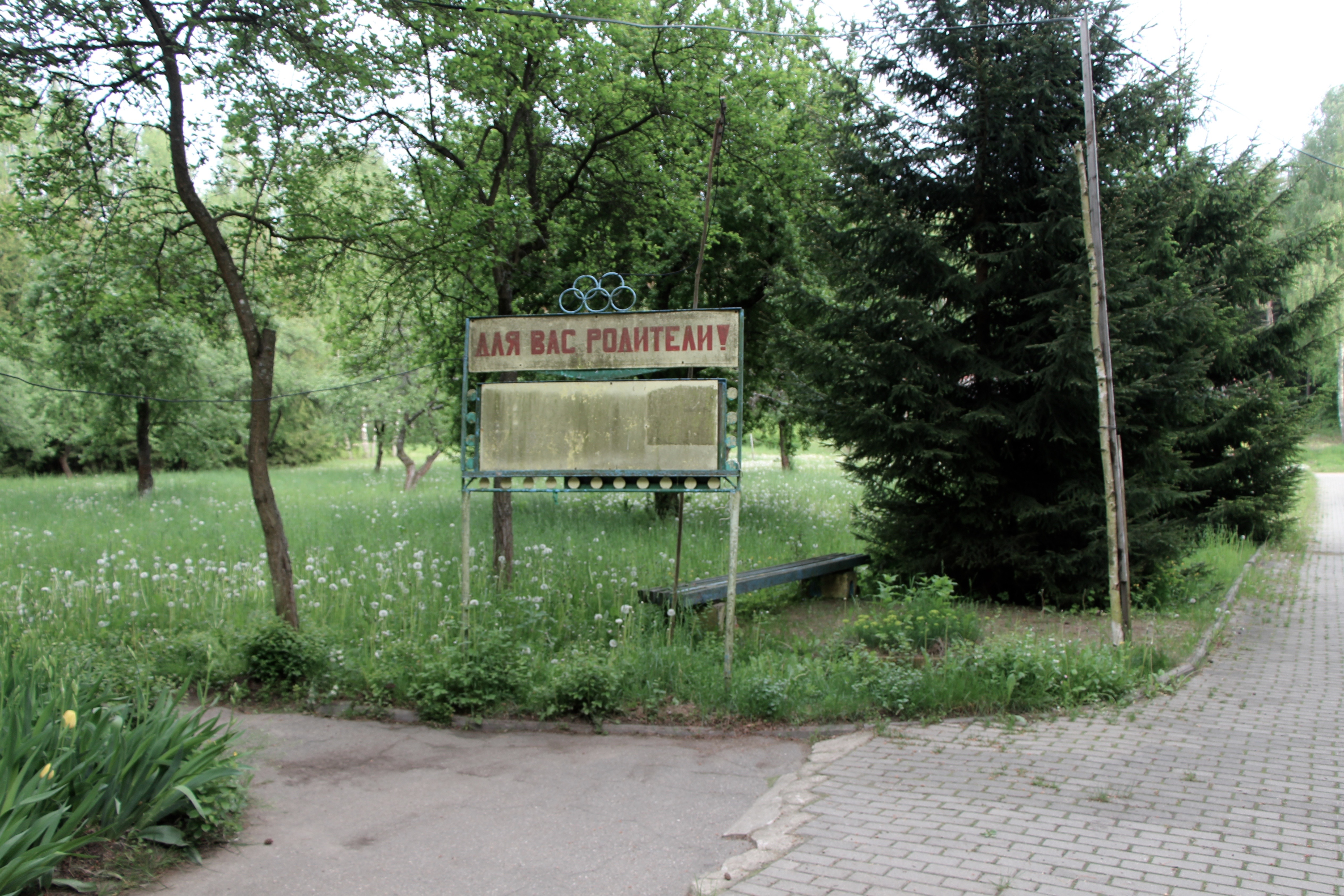 Informations for the parents. Credits to Eugénie Rousak. 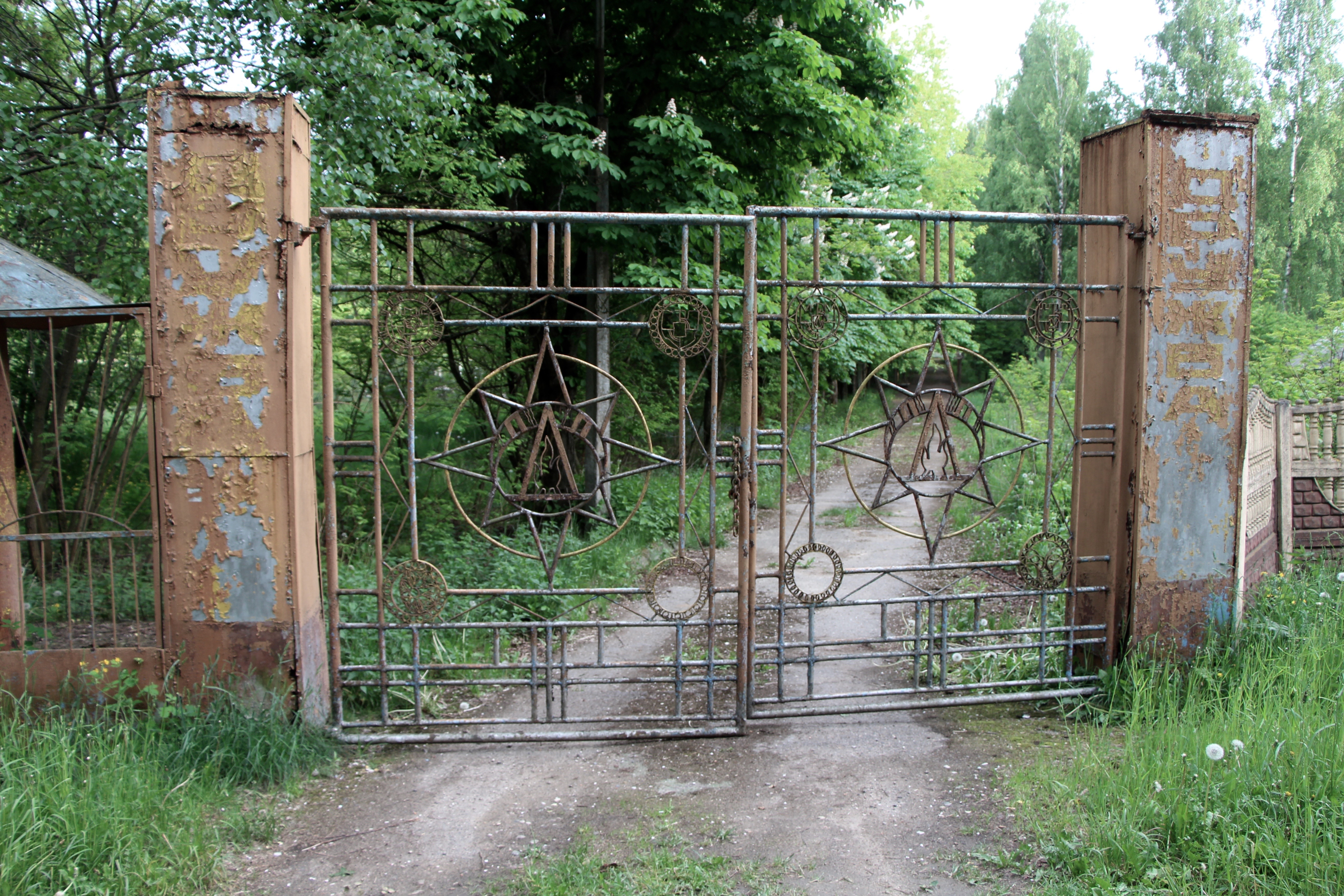 History of a tradition

The first holiday camps appeared in the 1920s under the impulsion of Sinovii Petrovich Soloviev. First in the form of camping sites, they quickly developed and became more modernized. 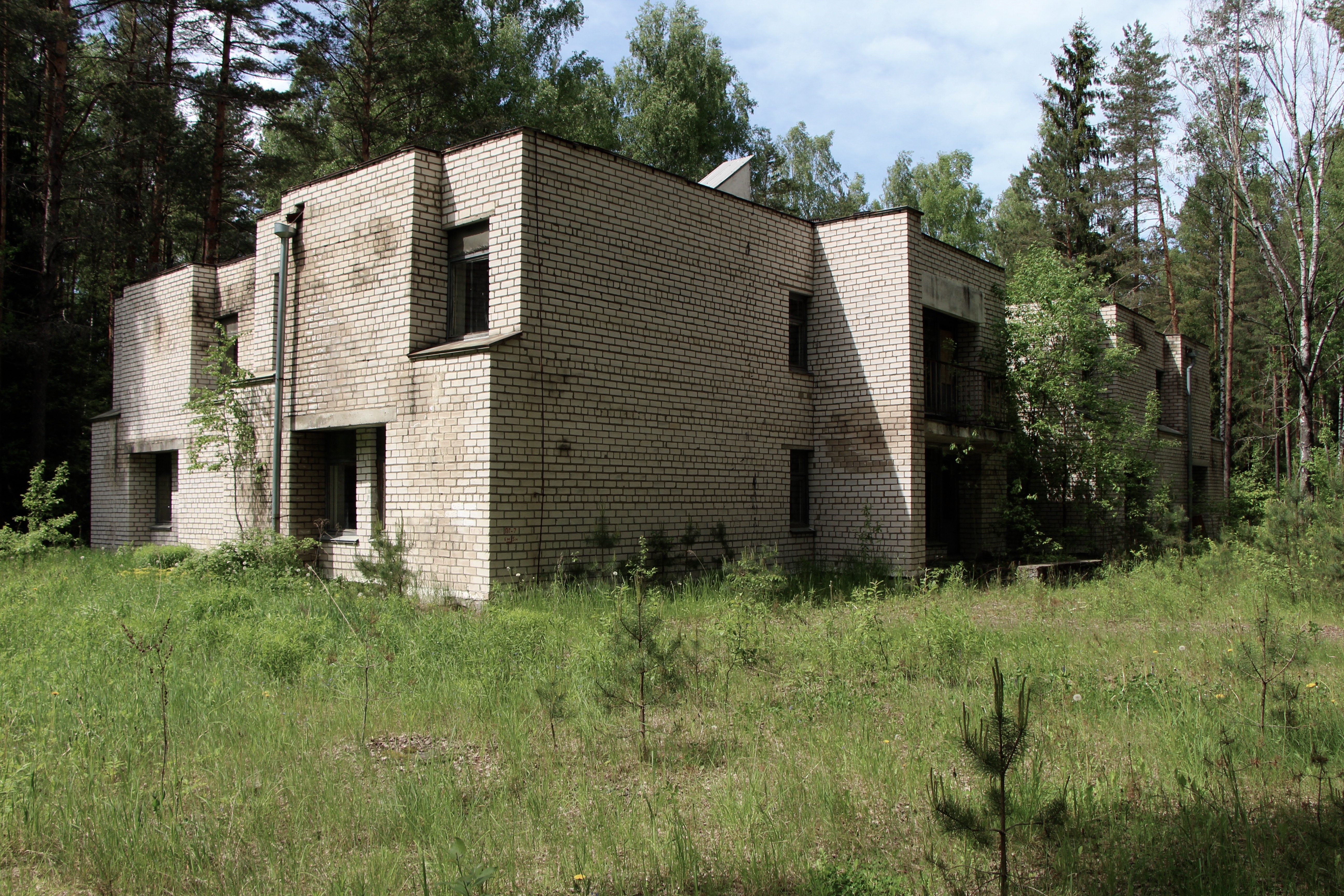 The most famous one is probably Artek, a camp which welcomed Soviet children as well as international schoolchildren. Located by the Black Sea in Crimea, it welcomed up to 27 000 children per year. Its biggest competitor, Orlenok, was in the Krasnodar region, near the town of Tuapse. With more than 300 hectares of territory, it is open throughout the year, to the delight of its visitors.

End of an era

When the Soviet Bloc fell, certain camps have been reformed and readapted to keep welcoming kids, but a lot of them have been abandoned. Due to a lack of funding or demand, only the old building structures remain of that era; broken windows, cracked paint, and nature itself is slowly creeping onto the old playing fields. A whole era is summed up in these pictures. Childhoods filled with memories of first trips without any parental supervision, very specific rituals and a specific organization to the institutions all constitute unbelievable memories for a whole generation. “I remember especially the specific chants of each camp around the fire every night”, reminisces Loubov, vojatii (supervisor) who watched over the children for more than 15 years. 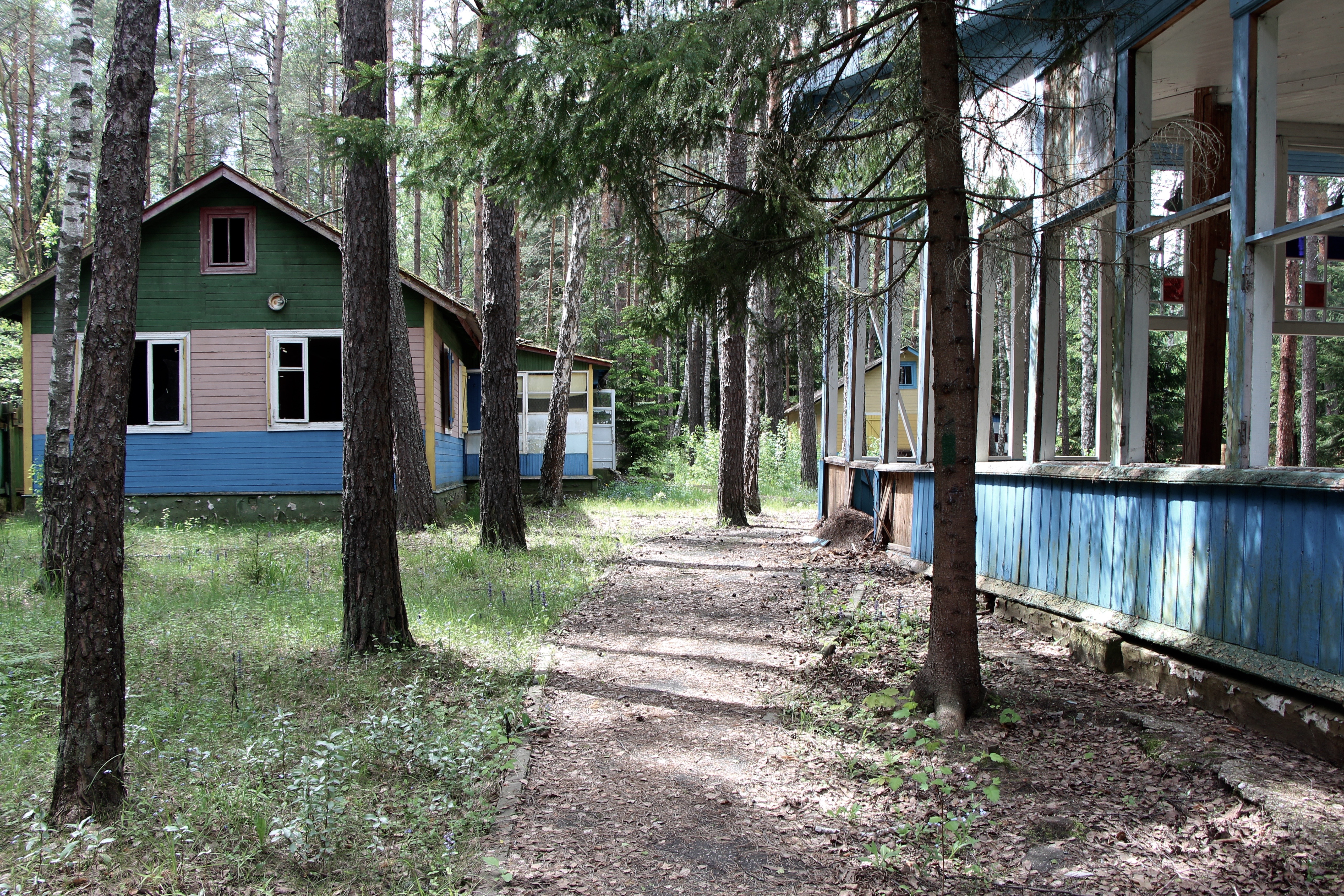 Alley of a typical camp. Credits to Eugénie Rousak.

Every day started at about 8AM in the large dormitories that were built between trees. 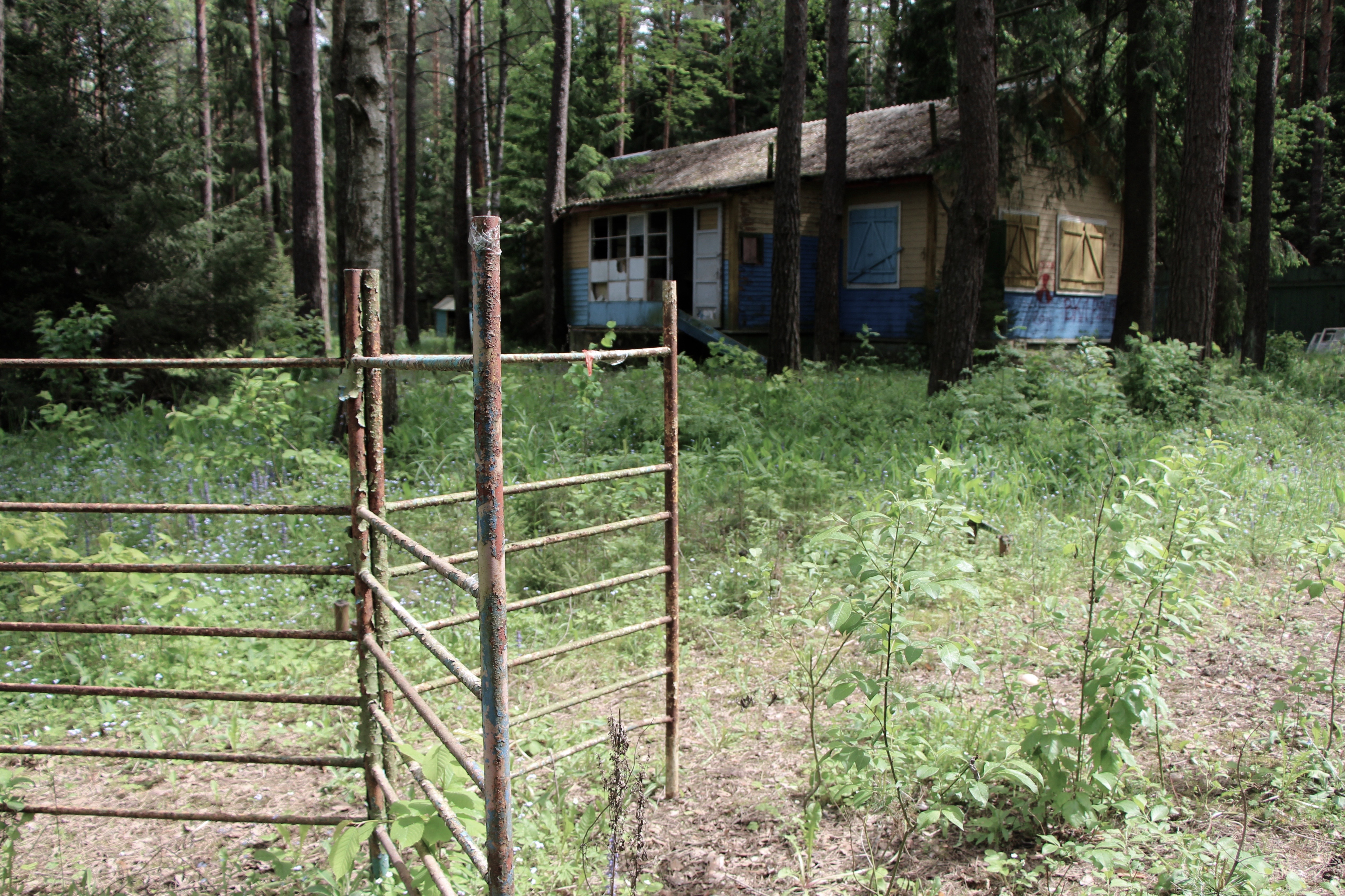 Within around twenty minutes, the children had to wake up, make their beds and prepare for one of the fundamental rituals : the morning gathering at the center. The outfits were different per camp, but all the children had to wear a red scarf around the neck, like in school. It also was the distinctive sign of all the pioners. 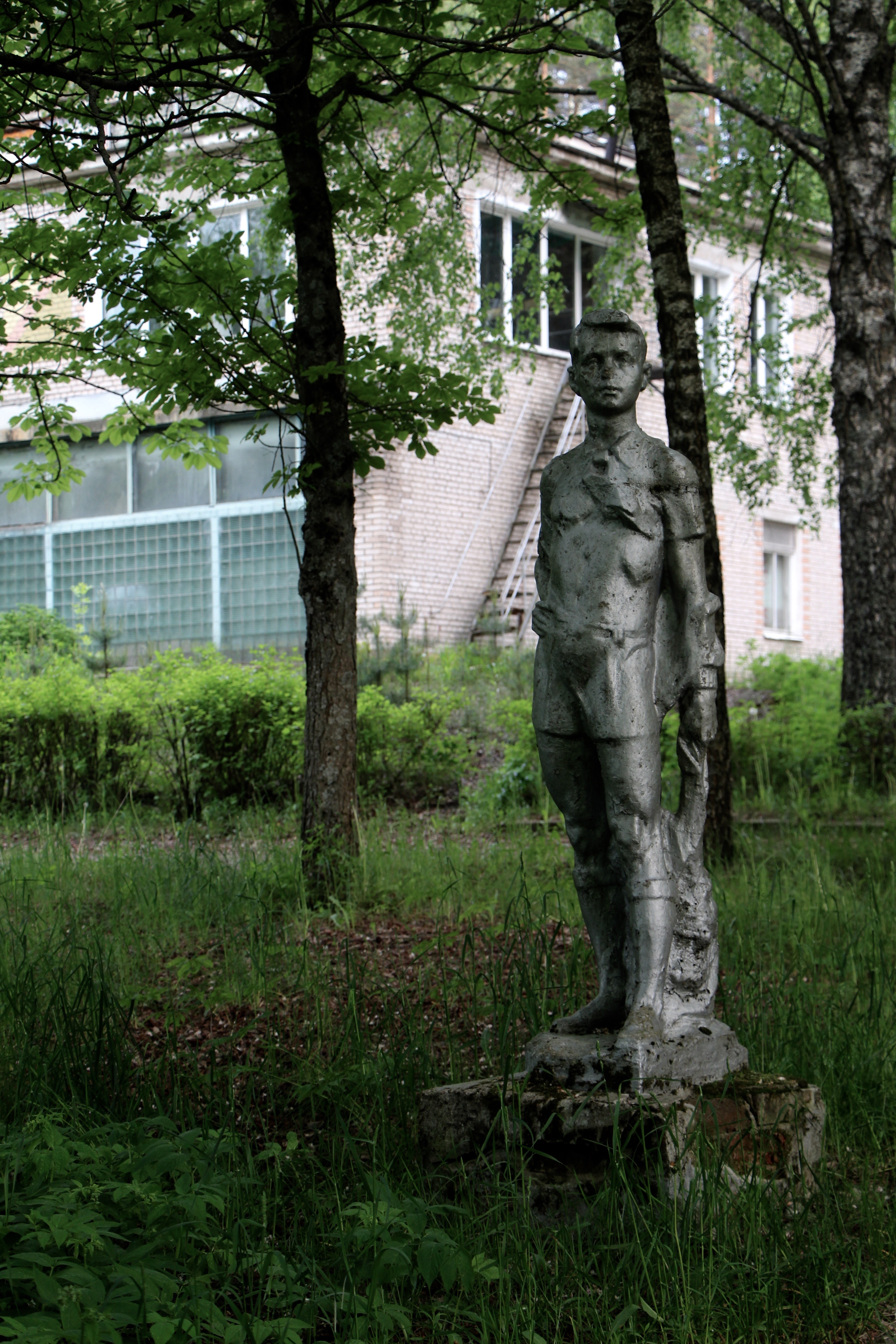 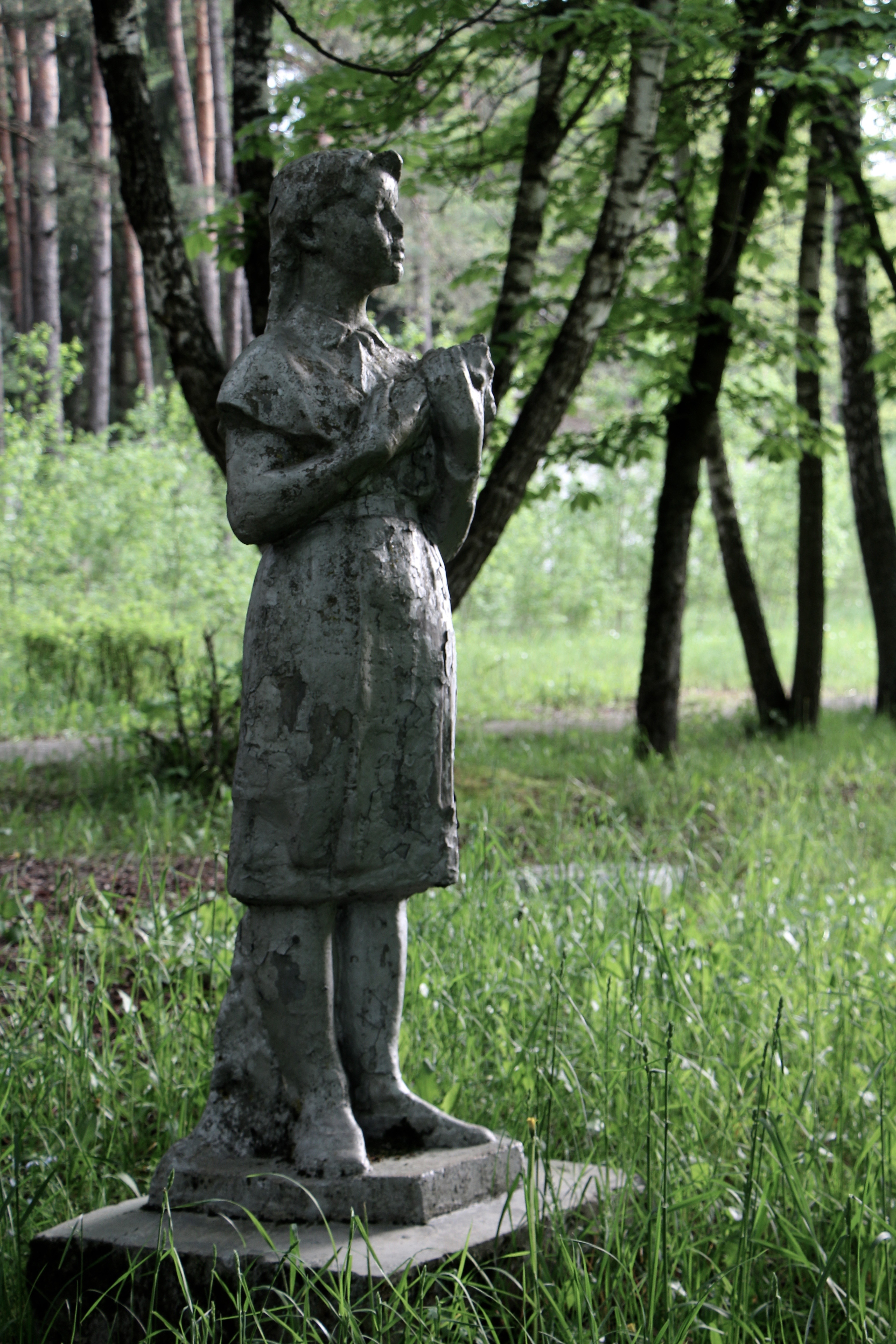 Afterwards, after being divided into groups, called otryad, the children followed their vojatii to the cafeteria. 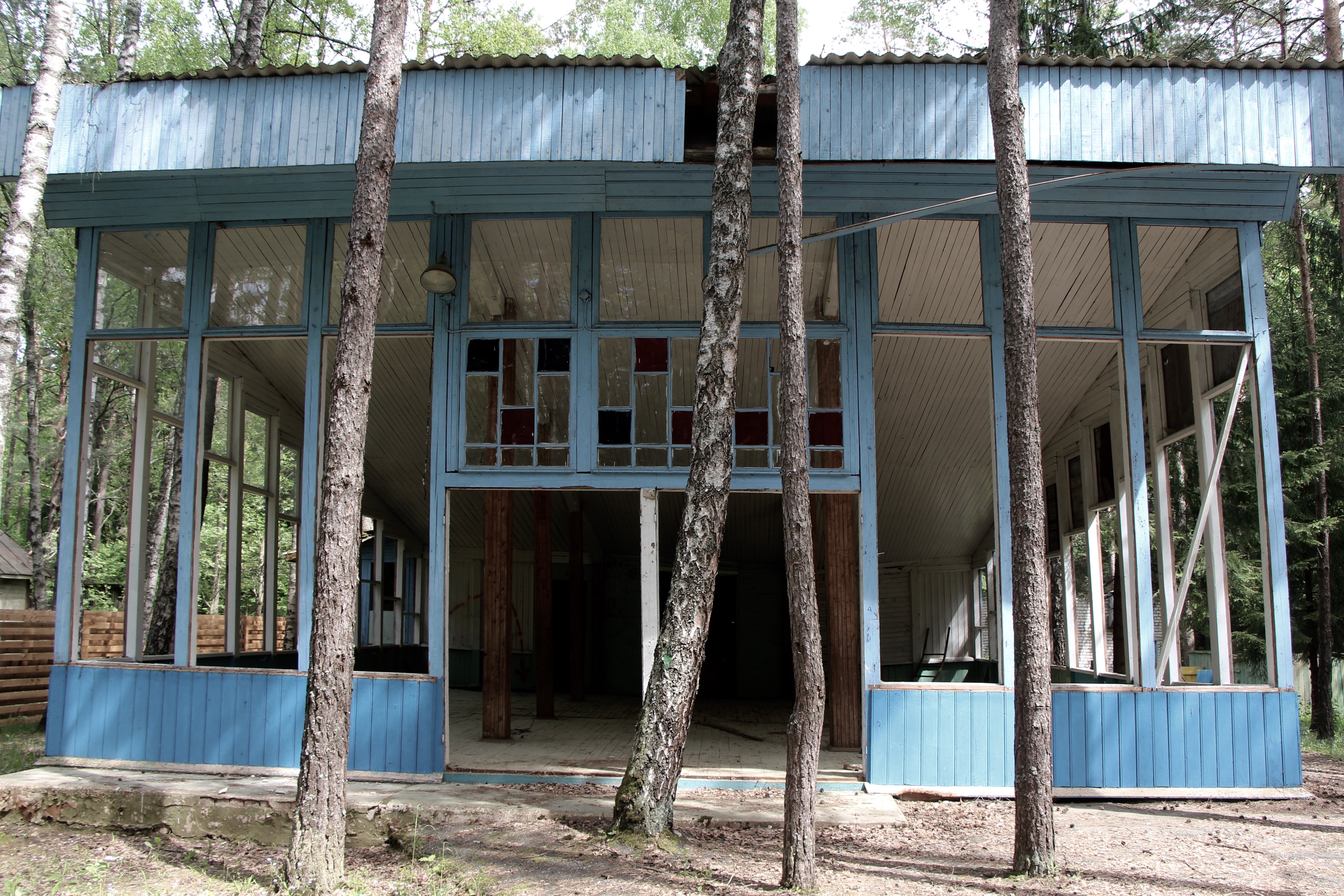 Artistic activities, games, sports competitions or hikes were then organized. 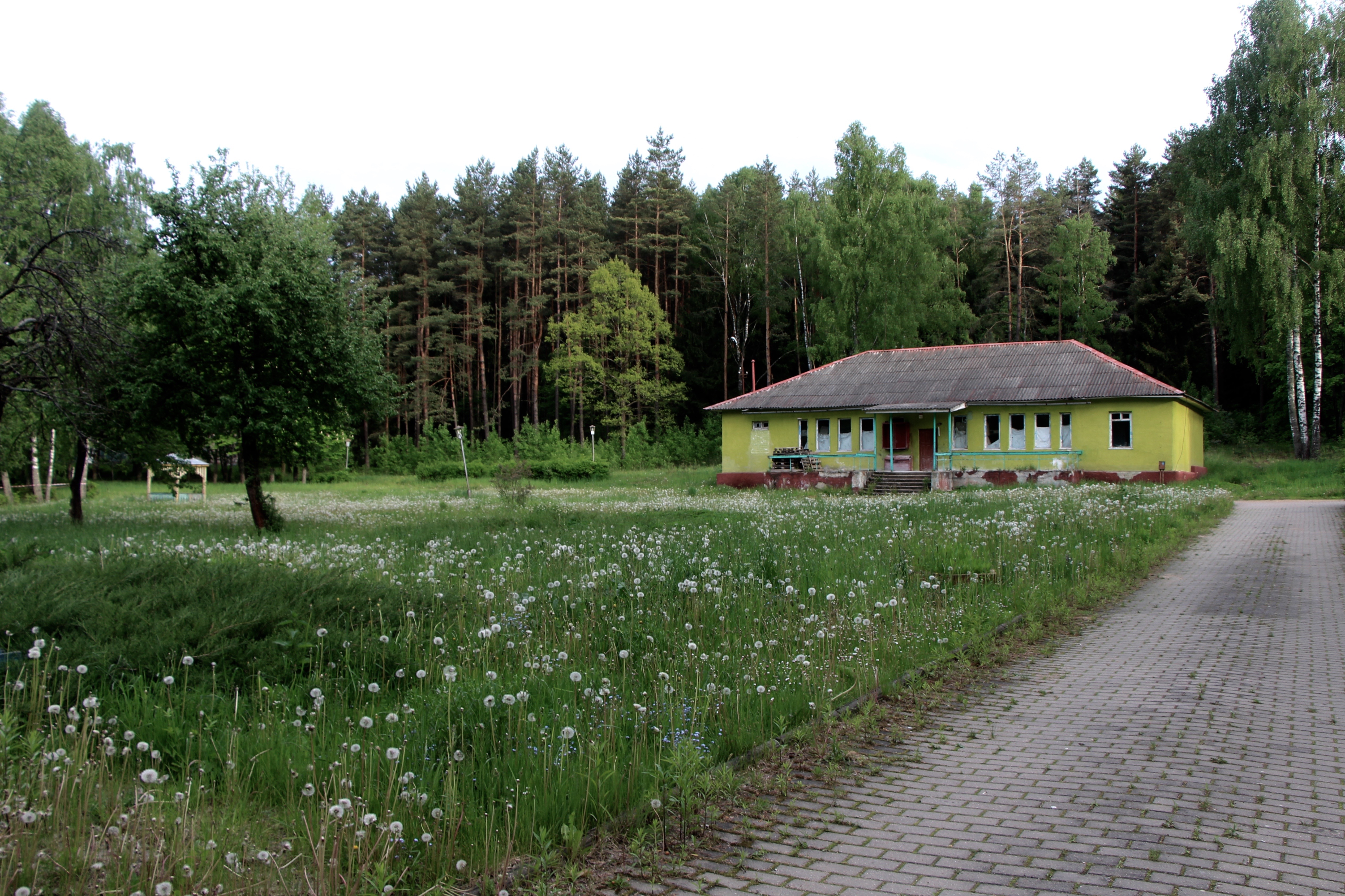 After lunch, the children went back to the dormitories for an hour and a half or two hours to nap. Of course, no one would sleep, but you had to be careful not to get caught by the supervisors or else you would be sanctioned. In the afternoon, the activities continued. Finally dinner time would come, after which the young people would gather to organize spectacles on a scene, sing around a fire, dance or just have a chat. 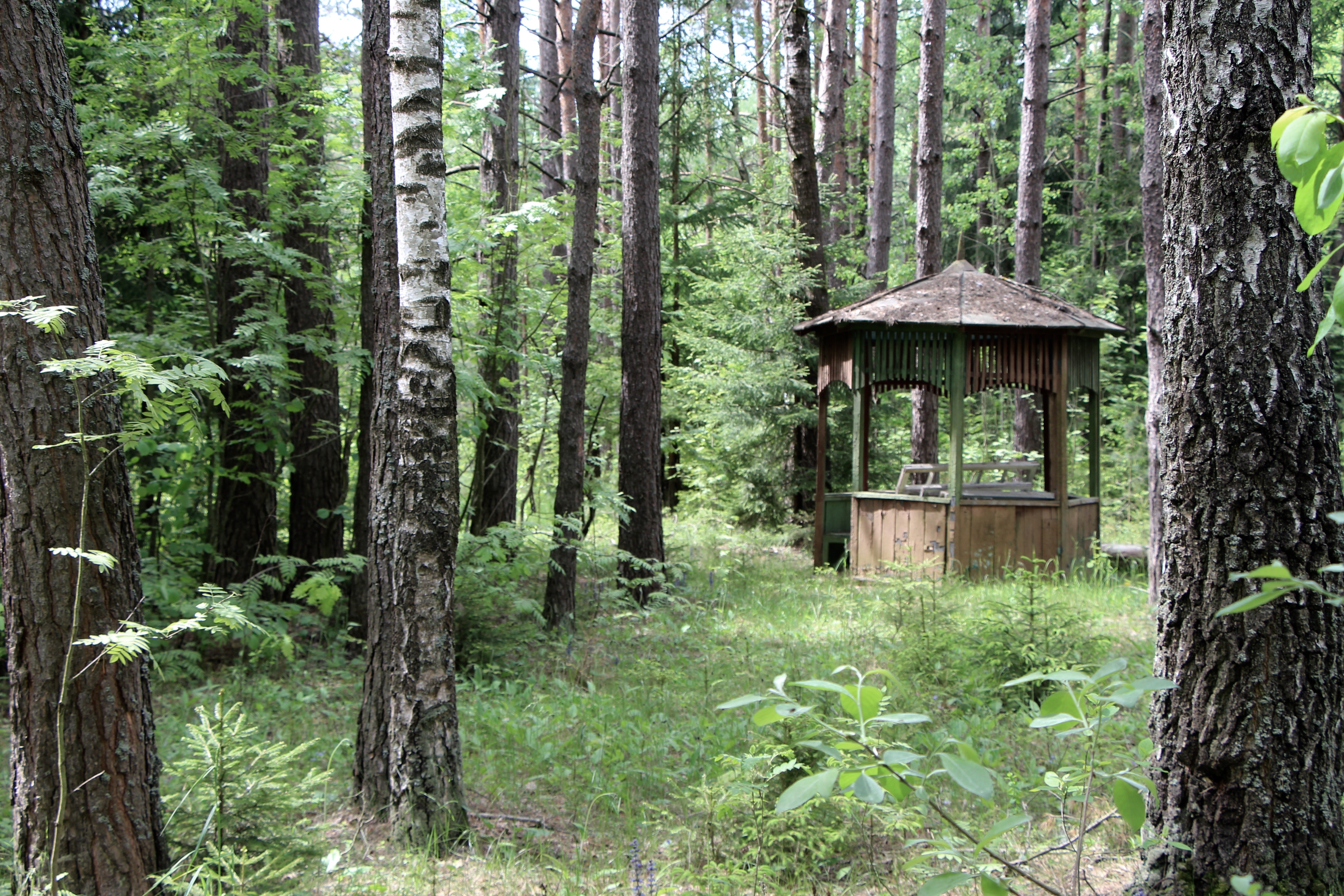 The lights went off at around 9PM. Few children respected this curfew. The moments which that generation misses the most actually started at night. Children would tell each other terrifying horror stories under the blanket while lighting their faces with pocket lamps, they would put toothpaste on the heads of their friends who by unfortunately happen to fall asleep before the others, or they would do random trips to the forest and watch the sun rise… 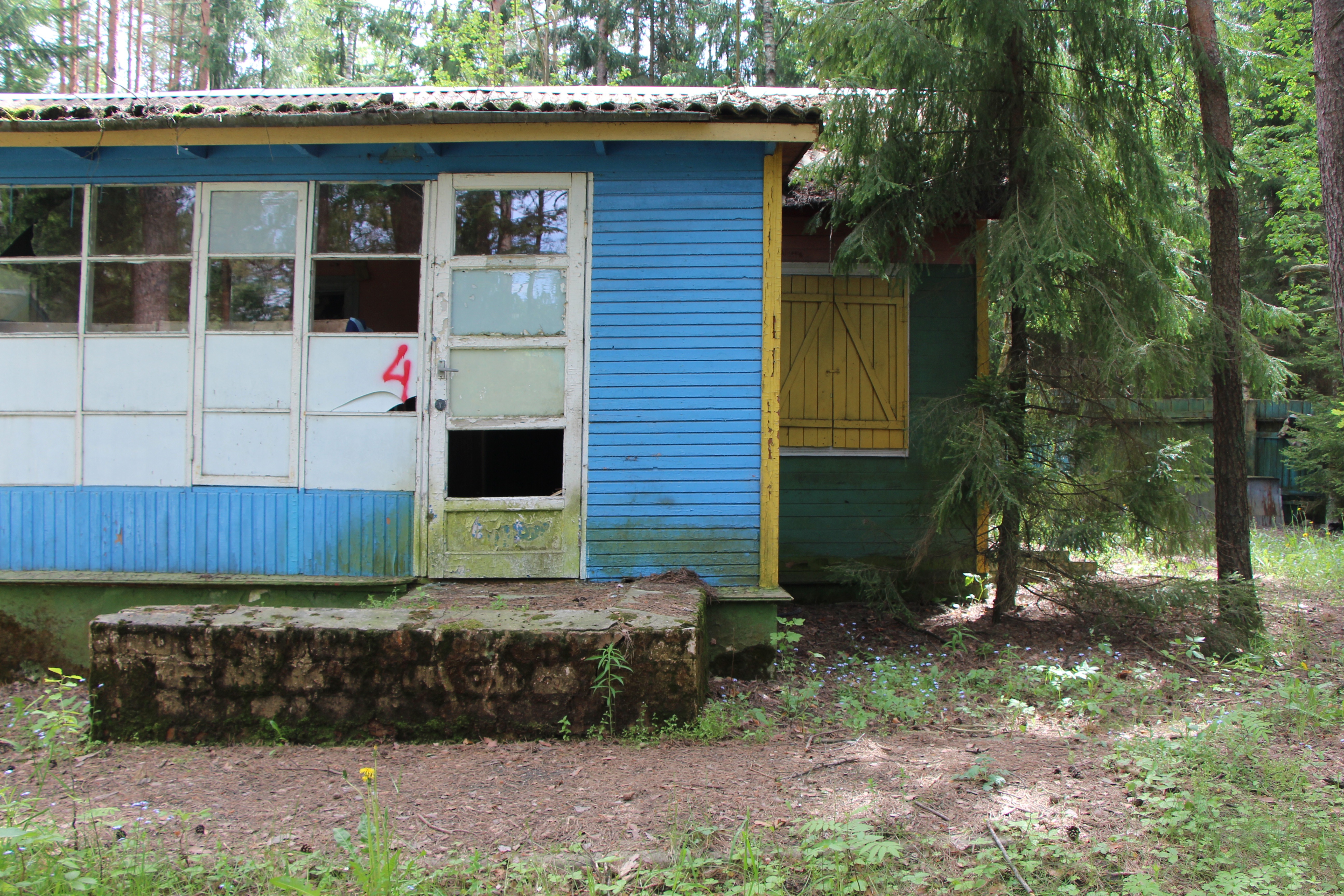 There was a permanent battle between boys and girls. The boys would hide the girls’ shoes or throw frogs in their dormitories. To fight back, the girls would “trick” them. They would stick their own shoes to the ground or organize an alternated guard in their dormitories. Another way to get revenge was to put up a bucket of water on the door which would spill if opened, getting any intruder wet. 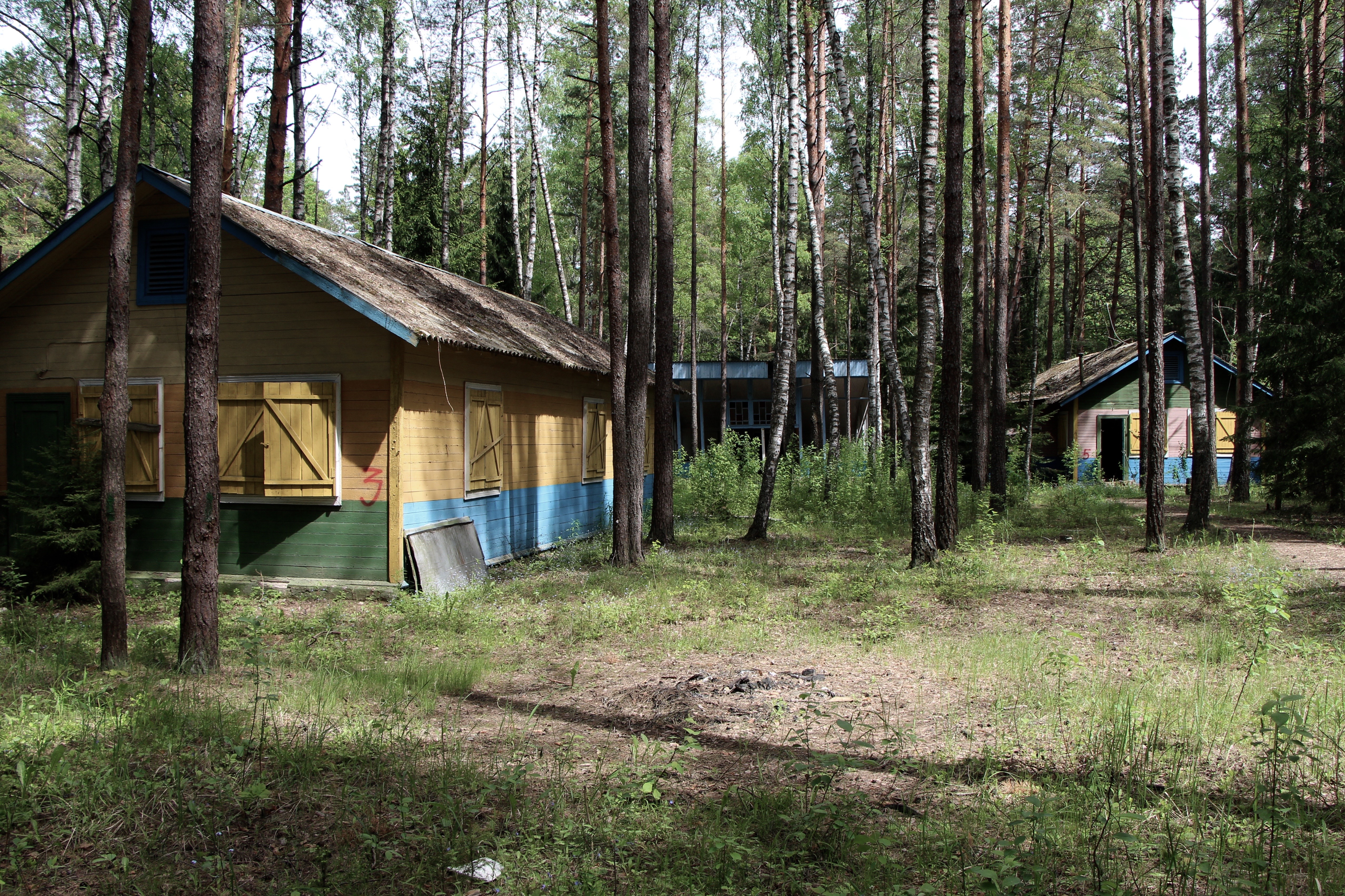 The dormitories. Credits to Eugénie Rousak.

The notion of free time did not exist and the days were filled with different themed activities. At that period the favorite activities were spy games, partisans, and different construction workshops. The program was established by the vojatii, who were fully invested in finding new ways to occupy the children. At least once a weak, trips to the nearby villages, to the theater or the circus were organized as well.

The meals were healthy and followed the latest dietary trends developed in the USSR. 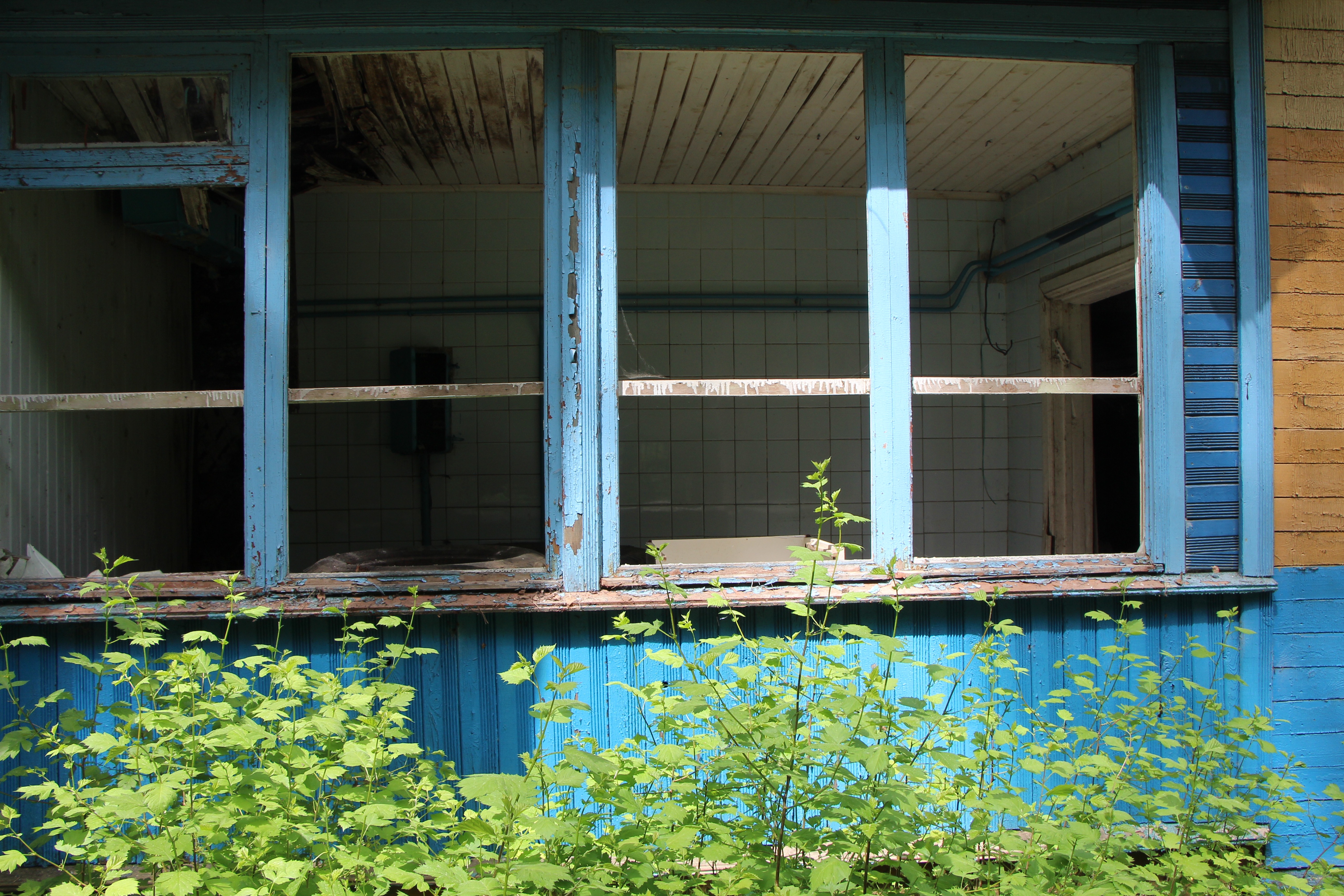 Inside the kitchens. Credits to Eugénie Rousak.

The children always tried to bring candy from their houses and parents often sent boxes full of candy but they had to hide them in order to eat them. Sharing was a fundamental notion among children and the punishment for a greedy person was severe. Most frequently it was the “dark room”, which consisted of putting the guilty one under a blanket and punching and kicking them.

At the end of the stay, a big concert was organized, for which everyone got ready for all throughout the stay. 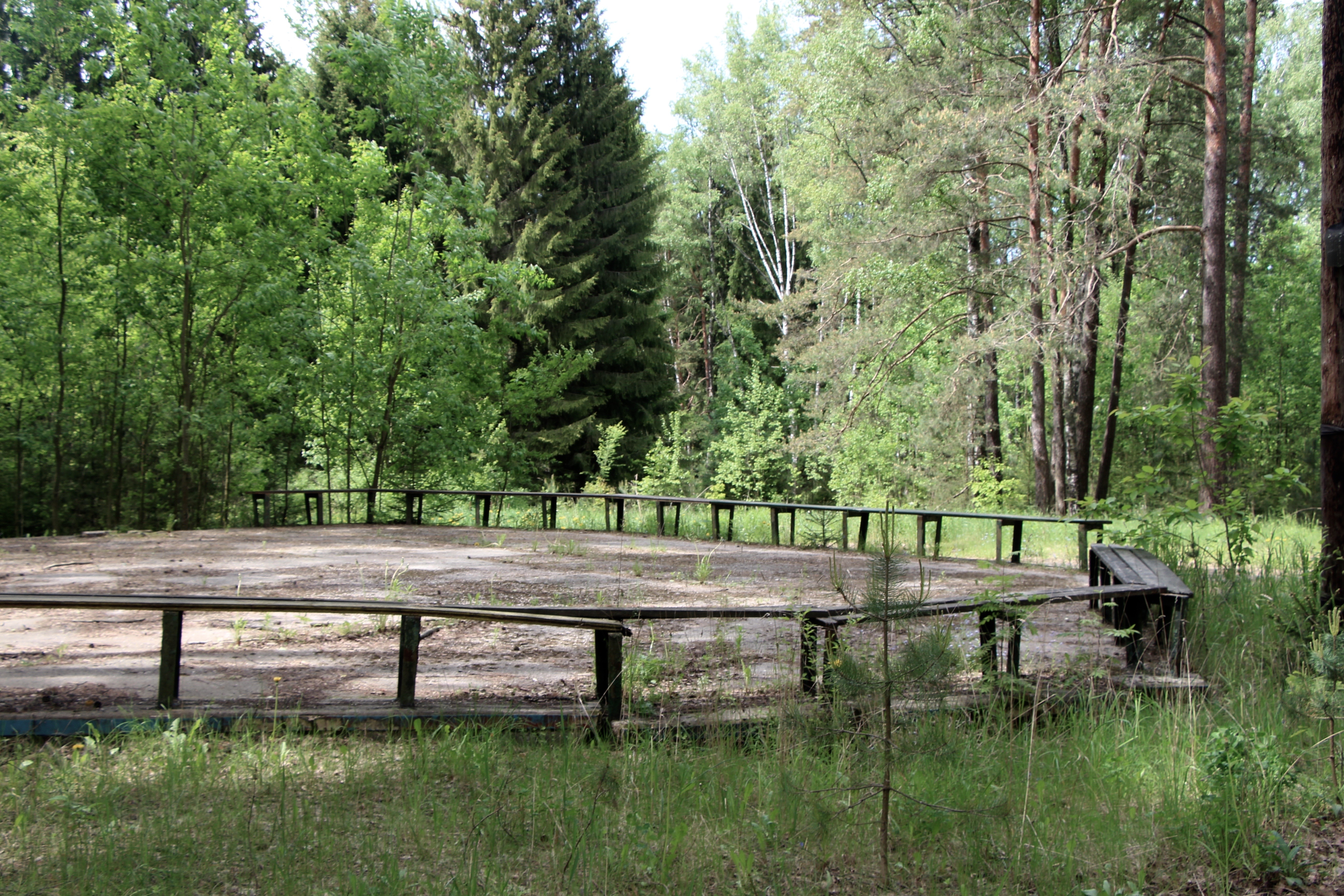 Scene from the side. Credits to Eugénie Rousak.

During the closing ceremony, awards were distributed. The children left each other with tears in their eyes. 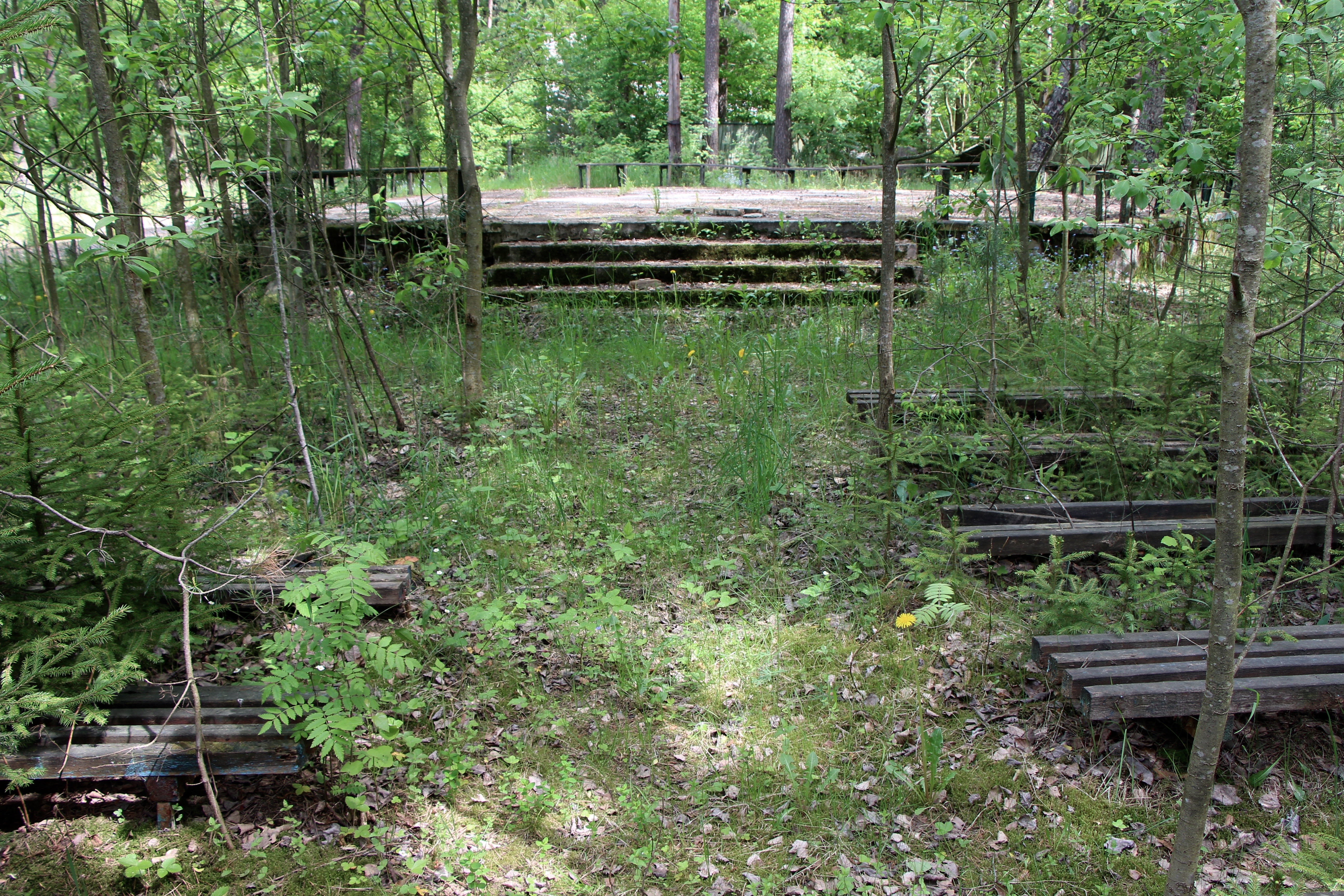 Scene, seen from the public. Credits to Eugénie Rousak.

They then had to get back and get used again to life with their parents… and readapt their vocabulary. Holiday in camps were the most distinct memories of the Soviet children’s generation. The abandoned buildings will fall into ruins and disappear, falling little by little into oblivion. 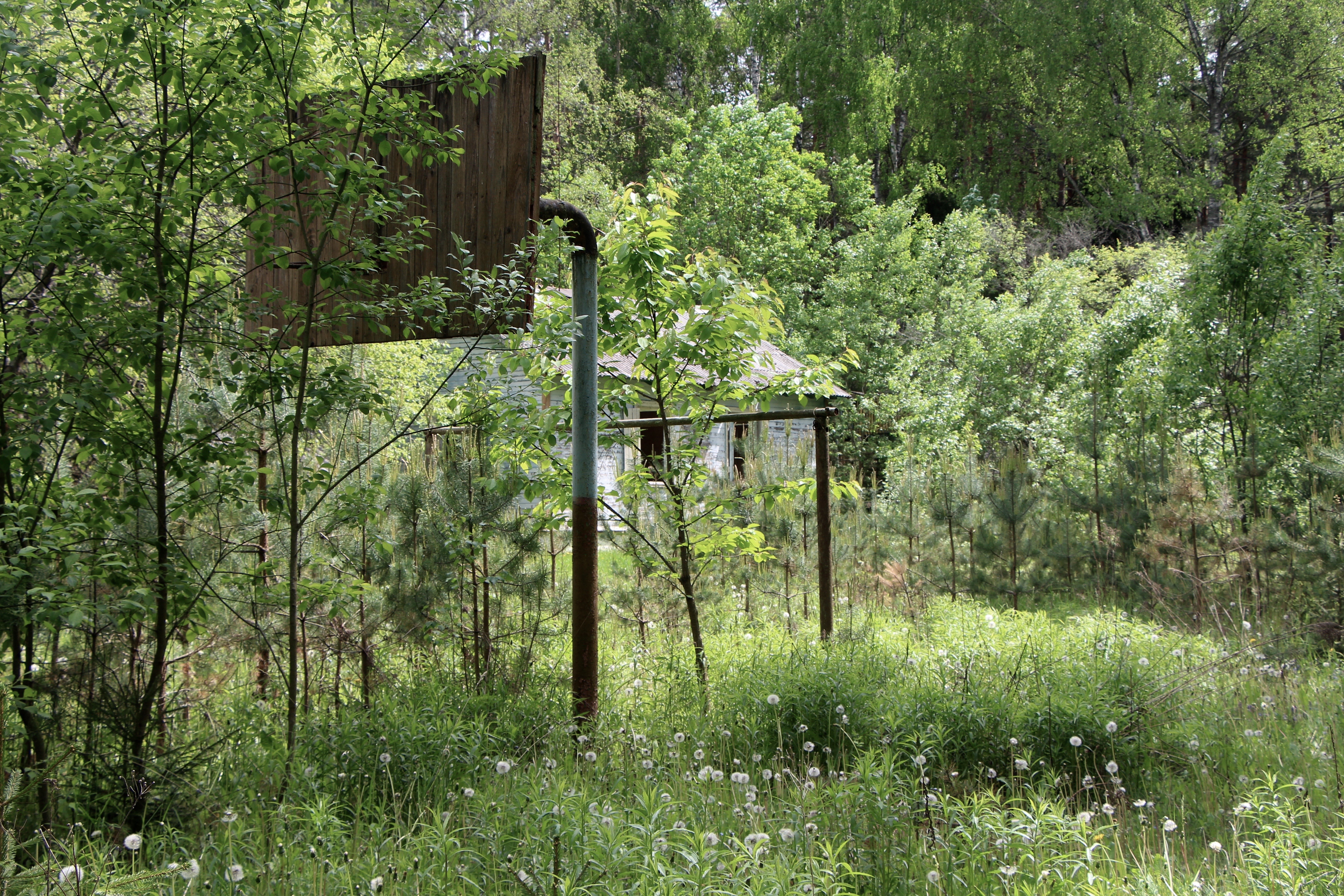 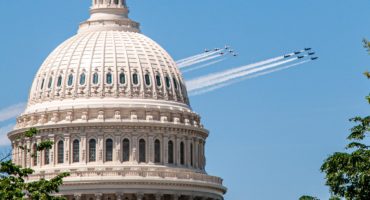