Our Top 10 sustainable initiatives from around the world

“2016 in 366 initiatives; for the reinvention of our world”. That’s the title chosen by Efficycle , a media site who specialises in the current events regarding sustainable development, for their yearly special edition. Yet another to add to their collection.  Called Florilège.

Business is flourishing around the world. From Mexico to Thailand via the United States, numerous projects have been devised with the aim of heading towards an environmentally friendly way of life. The main themes of this special edition are the methods of preserving resources, producing renewable energies and environmental solidarity. The booklet has been put together thanks to the daily slog of the Efficycle writers throughout 2016, with the objective of taking a census of the biggest possible number of these ingenious sustainable initiatives. Le Journal International offers you a selection of ten innovative projects.

Goodpay is a biodegradable card  made from corn which allows us to evaluate whether our behaviour is good for the environment. This payment method will not enable us to become overdrawn, and offers us the possibility of paying for purchases anonymously. With each purchase, 5 cents are given to a good cause, at the company’s expense. The NewB Card is amongst the cheapest prepaid cards in Belgium. It’s even free if it’s used regularly.

No. 9, Canada: Crystal Green Energy – the most informed

The Canadian start-up Crystal Green Energy has devised an ultra-efficient solar panel  in Sudbury, in the province of Ontario. It was tested last year in the United States, in Tucson in Arizona, a particularly sunny region on the Mexican border. Made up of 9 ‘lightbulbs’, it is considered to be around 40% more effective than standard solar panels. The machine can adapt itself to the sun’s movement throughout the day in order to maximise its performance, particularly in areas where there is less sunshine. It is still very expensive, and currently remains in the prototype stage.

No. 8, The Netherlands: Dobberend Bos – the most improbable

Inspired by the project ‘In search of habitus’ (2012) by the artist and designer Jorge Bakker, a bobbing forest, or ‘Dobberend Bos’  in Dutch, was launched on the 16th March in Rotterdam, in Holland. The floats are made with buoys that were formerly used in the city’s port, recycled for the occasion. The installation, which is formed of about twenty trees, poses the question of nature’s place in cities.

No. 7, Mexico: Eco Domum – the most original

“Nothing is lost, nothing is created, everything transforms”. This maxim associated with Lavoisier applies perfectly to this start-up, which is based in the state of Puebla in the south of Mexico. Eco Domum collects plastic waste to develop large panels. They use this material as a base to develop walls and roofs of around 40m². These inexpensive homes are then offered to low income families, for the modest sum of 5000 pesos (around £250). 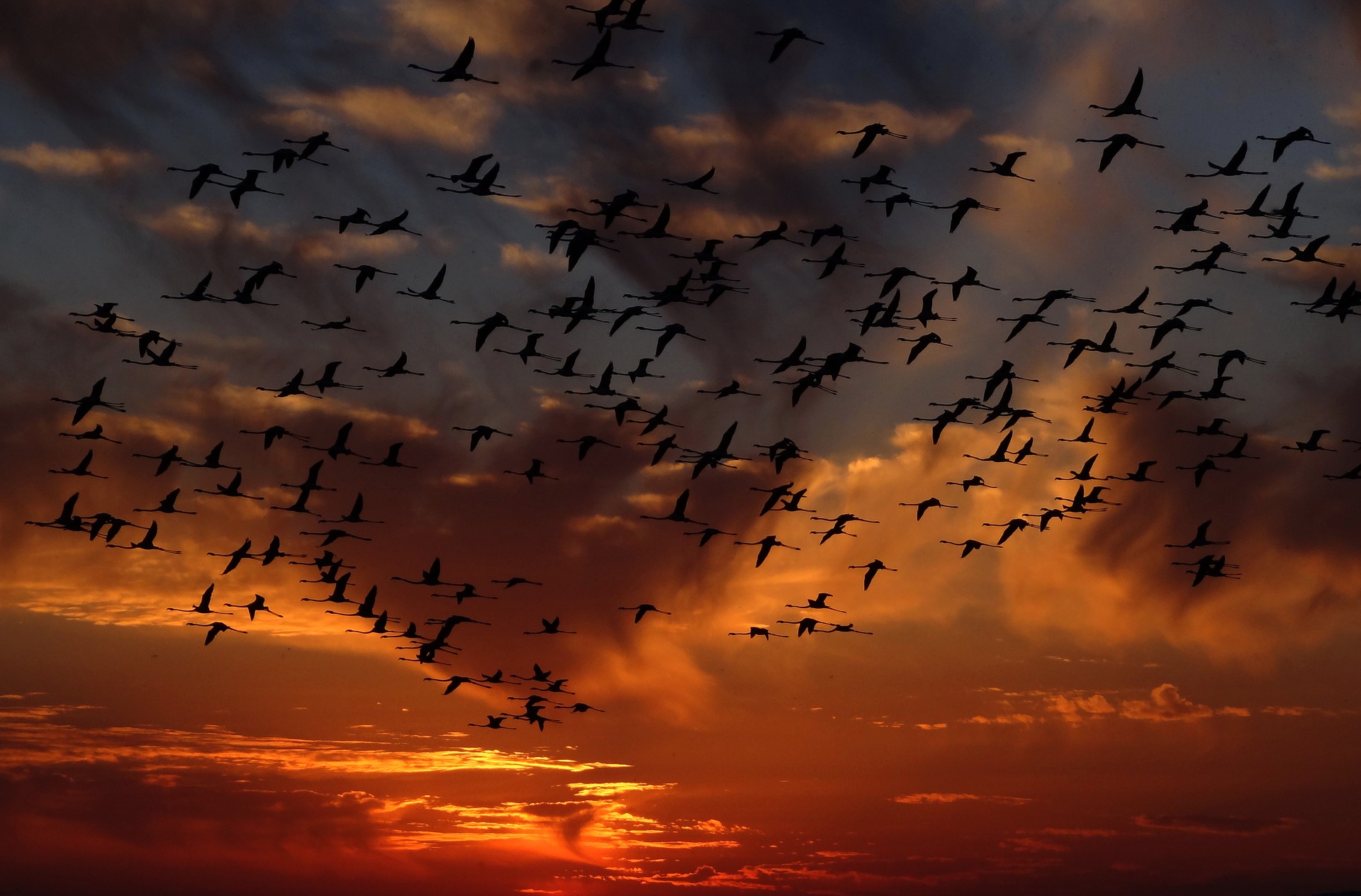 No. 6, World Tour: Sailing for Change – the most ambitious

Brendan Goumon, Igor Cottin, Joaquim Manuel and Robin Chenel, four French men from Brittany, have set off on a ‘zero waste’ tour of the world. Their association Sailing for Change is aptly named. They have set off for two years of sailing with the Ellen MacArthur foundation (named after a famous sailor), sponsored by the Queen of ‘zero waste’, Béa Johnson. On their boat, which is totally energy self-sufficient, they are carrying out a study of sea pollution, in partnership with scientific organisations and associations.

No. 5, Thailand: Phi Suea – the most promising

Phi Suea is the first housing complex to be solar-hydrogen self-sufficient. This project was launched in Chiang Mai, in the north of Thailand, on 29th January 2016. This project is registered in a line of incredible development of ecological housing. Phi Suea claims to be independent from any type of  weather phenomena, and is self-sufficient 24 hours a day. These family homes include a permaculture garden and large double-glazed windows.

No. 4, United States: The Perennial – the most gourmet

It is ‘the place to be’ in San Francisco. The Perennial is a bar-restaurant, created by Anthony Myint and Karen Leibowitz, who are both American. Don’t let its striped-down design and fashionable decor stop you; The Perennial is a space which is totally and completely environmentally friendly. The restaurant practices aquaponics, which is a type of aquaculture which brings the cultivation of vegetables and fish farming together in ‘symbiosis’. The meat is locally produced. The Perennial was created entirely with the purpose of minimising the restaurant’s impact on the planet.

No. 3, Bali: Bye Bye Plastic Bags – the most touching

Two sisters aged 10 and 12, Isabel and Melati Wijsen, are responsible for the project Bye Bye Plastic Bags. Last year, they made a short video calling for a law banning the production and sale of plastic bags. “1000m³ of plastic bags are produced every day in Bali”, they argue. The island’s indescribable landscapes are being ruined by poor waste management and an overproduction of plastic containers. The sisters are trying to mobilise the Balinese people via an online petition, where they have already collected over 71,000 signatures. Their engagement in this project has been supported by the Australian and Canadian ambassadors.

No. 2, The Netherlands: Fruitleather – the most chic

And tomorrow’s fashion trend may be…  Fruitleather. This textile material was thought up by design students at the Willem de Kooing Academy in Rotterdam, and is made from food waste. The result? A material very similar to leather called ‘Fruitleather’,or “leather of fruit” which is very resistant. Bags, shoes, or decorations can be made from this process. What an original way to fight against food waste!

No. 1, United States: Brooklyn Microgrid – the most innovative

An American start-up, TransActive Grid, have developed a system of ‘microgrids’. It consists of a network powered by locally produced energy. The system uses solar panels installed on the roofs in Brooklyn, the most densely populated borough of New York. The energy produced is bought and sold according to the energy requirements of each person via a software program called Ethereum. The concept is boosting the production of sustainable energy and allows the creation of a link between the borough’s residents.