Translated by Lauren Valentine and proofread by Amel Attatfa

Sustainable travel is a longstanding discussion topic for the European Union, particularly in relation to tourism. With this in mind, two projects for completely eco-friendly trips have emerged: The European Green Belt and Eurovelo.

In 2019, the need for decisive action to promote a more sustainable lifestyle was in the spotlight. However, within the European Union (EU), this discussion dates back to the adoption of the first international agreement on the subject of the environment. Particular emphasis is placed on transport, since this sector represents 25% of all greenhouse gas emissions.

Needless to say that transport is designed in relation to tourism, given that Europe is the destination of 50% of world tourism according to a 2017 statistic from the World Tourism Organisation. The EU is therefore involved in the discussion and funding of various projects for a more sustainable tourism model, such as cycling tourism. The spearheads of these projects are The European Green Belt and Eurovelo.

Actions Taken by the European Union

The first EU act concerning sustainable travel is, on a local level, the “Cycling: the was ahead for towns and cities” manual. This presents the main challenges of making European cities more adapted to bicycles, but also some solutions and good examples.

In 2001, the EU adopted the White Paper on transport policy. At the end of this, notes, books and plans for the development of cycling in cities can be found. In 2010, was published a memo on “Promoting bicycle usage”, a remarkable summary of the results and policies put in place in previous years.

Yet how do we transfer a project from a local level to a national, and further still, to an international level to favour a sustainable European tourism model? To achieve this ambitious objective, the EU relies on the support of local communities and associations. Indeed, their organisation is more agile and more rooted in the local area, since they are aware of any potential issues. This collaboration takes place through funding, support, promotion and recognition at a political level.

The European Green Belt is a project developed along what was the border of the Soviet Union. After the fall of the latter, the territory was abandoned by its inhabitants and was not exploited for agriculture. Nature has therefore regained its rights. This phenomenon has created habitats and landscapes that have caught the attention of biologists and historians.

In 2002, the idea of a protected and valued space was born. This initiative was formalised in 2003. Today, the Green Belt encompasses 24 states in four regional groups. It includes objectives and projects on a local, regional and global level. Of course, this region particularly values bicycles, to which the “Iron Curtain Trail” is dedicated.

This ambitious project consists of creating and developing a network of cycle lanes that should eventually cover the whole of Europe. The project is managed by the European Cyclists’ Federation. It maintains the trails, and is in charge of deciding which routes can be considered “cyclable”.

At the time of its creation in 1997, Eurovelo was composed of 12 trails. Today, there are 19, with at least one in each European country (which was one of the objectives). These routes are linked to accommodation networks specifically designed for bicycle tourists. The routes are accessible to all, regardless of their level of training, and they must meet specific safety requirements. 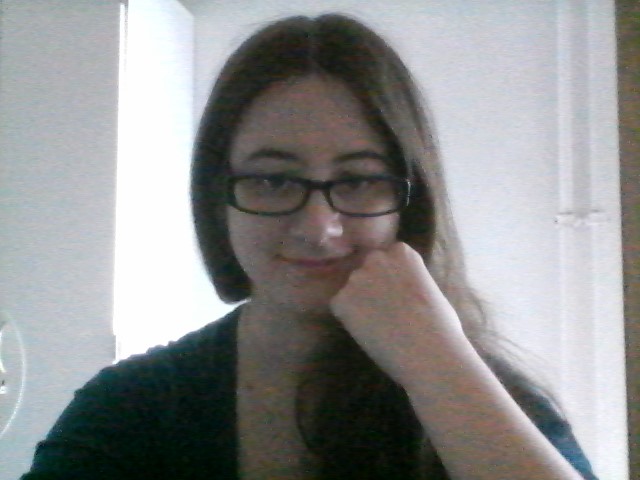 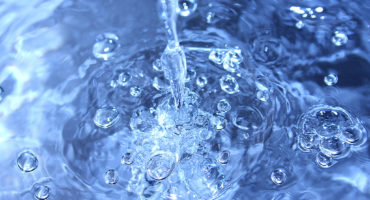