A Black Sea… made of plastic !

TRANSLATED BY CORALIE FRACHISSE AND PROOFREAD BY MATHILDE MARCEL

Surrounded by Europe, Caucasus and Turkey, the Black Sea hosts the waste of sixteen central and eastern European countries. It is considered as one of the most polluted seas in the world.

Iliyana Stoilova and Yoan Kolew both work on the Bulgarian coast during summer time as surf-wind instructors. They spend 6 to 8 hours a day surfing the Black Sea waves. But with the increase of tourism, their passion is slowly turning into a nightmare. The ecosystem used to be preserved from pollution but today there’s an accumulation of waste on beaches, inside sea animals’ stomachs as well as in ours, under the shape of micro plastic. 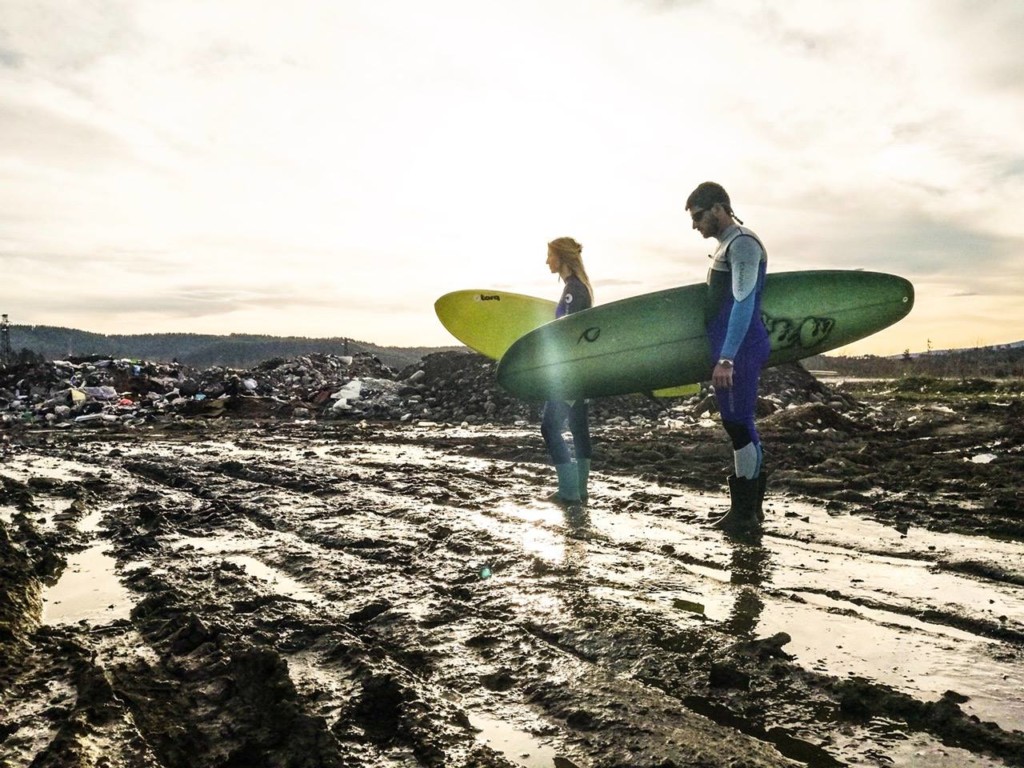 According to a report published in May 2017 by the Environmental Monitoring of the Black Sea, a program financed by the European Union and the United Nations Development Program (UNDP), the Back Sea counts twice more plastic waste than any other sea in Europe.

The Wind2Win challenge : surfing against pollution

In 2018, Iliyana and Yoan created the first wind-surf competition in Bulgaria. The Wind2Win challenge’s aim is to rise awareness on the issue of plastic pollution issue in their working environment and daily life. The contest takes place at the end of summer along the 380km long Bulgarian coast, starting at Durankulak village at the Romanian border and going all the way to Rezovo, near the Turkish border.. As they are convinced that images can alert people, Iliyana and Yoan decided to create a politically engaged movie about their adventure. 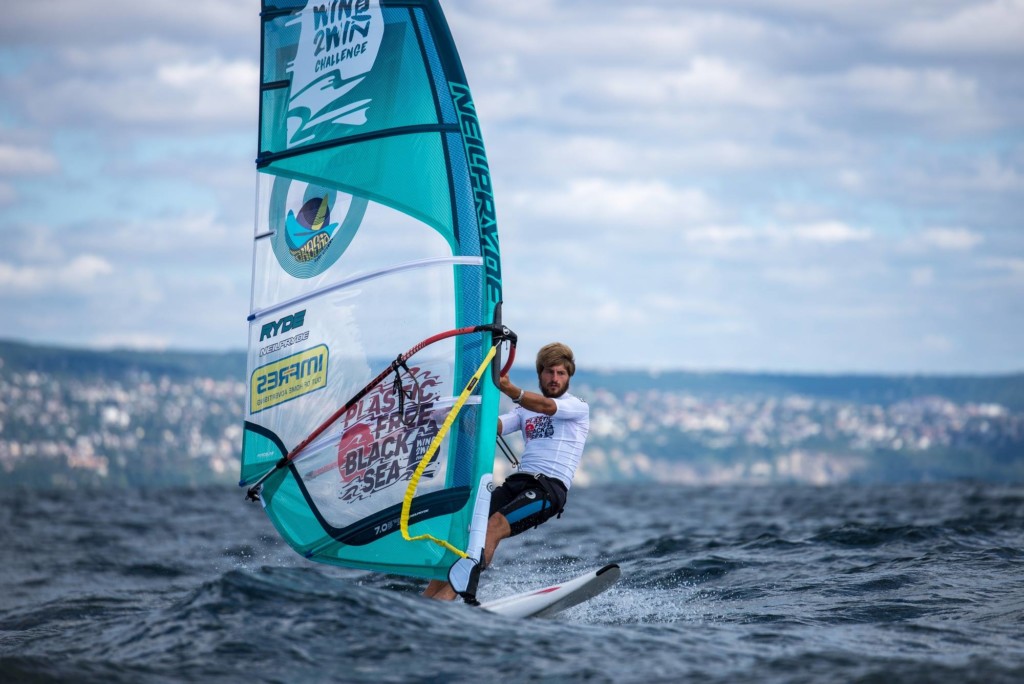 Iliyana and Yoan closely work with Surfrider, a European NGO. Dimitar Atanov founded a branch of the association in Sofia in 2010.

“At that time, it was already too late for a lot of natural areas on the coast, because of frequent issues like over-building on beaches, or the privatization of lands”.

At the end of January, hundreds of people gathered in front of the Chamber of Ministers in Sofia. They asked for the cancellation of all the constructions in progress, the coming projects on the Black sea coast and in the mountains. They had been approved based on illegal management plans and building permits. They organized demonstrations and  called for the resignation of the Minister of the Environment, Neno Dimov, as well as the Minister of Tourism, Nikolina Anguel Kova.

Last summer, Dimitar met with local authorities on the coastal city of Bourgas :“It’s not easy to convince small towns to protect the lands as they want to attract investors by selling to the one that offers the most”. 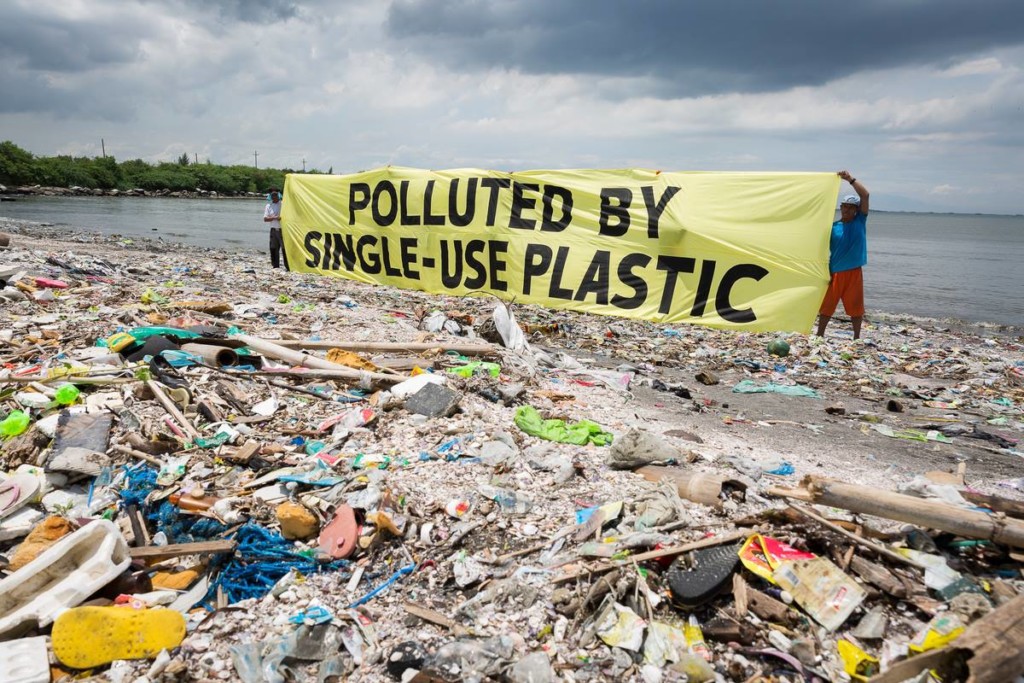 Surfrider organizes beach clean-ups with volunteers. The association focuses on awareness and education. Roxanne works for the organization association in Sofia and coordinated a campaign called “Ban the bag” which aims at reducing the consumption of plastic bags : “We contacted about twenty Bulgarian artists who created a unique design on tote bags. Then we organized an exhibition with these ready-to-wear creations”. 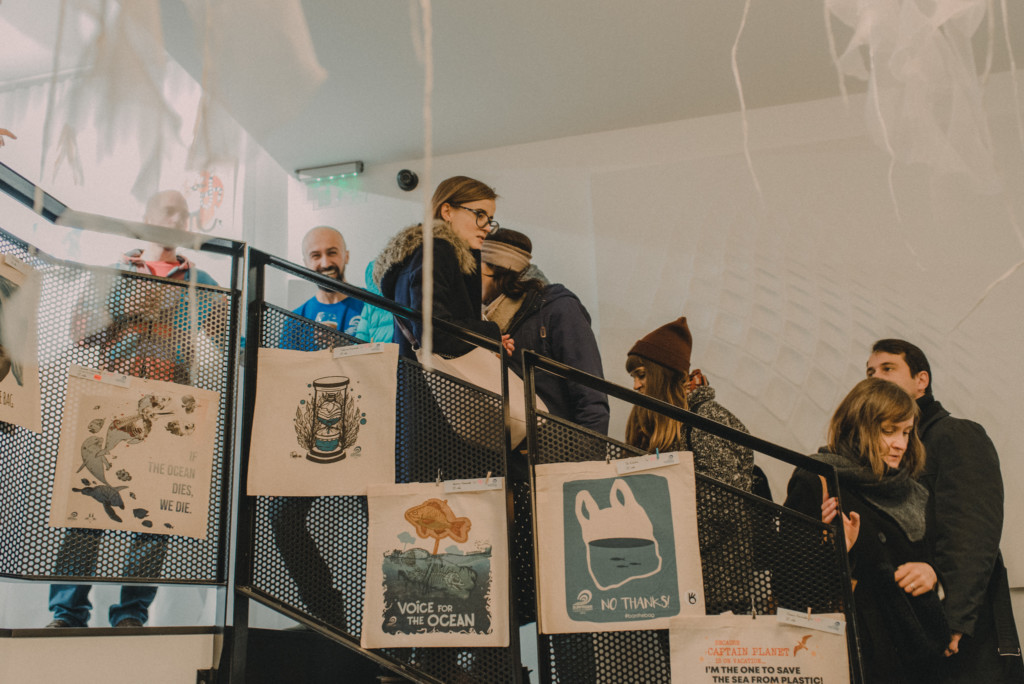 The ocean : a political stake in the European elections

These local initiatives by Surfrider are supplemented  by an environmental expertise. The latest is based on data that was collected in rivers and on beaches. Based in Brussels, Justine Maillot manages a lobby group close to the European institutions. 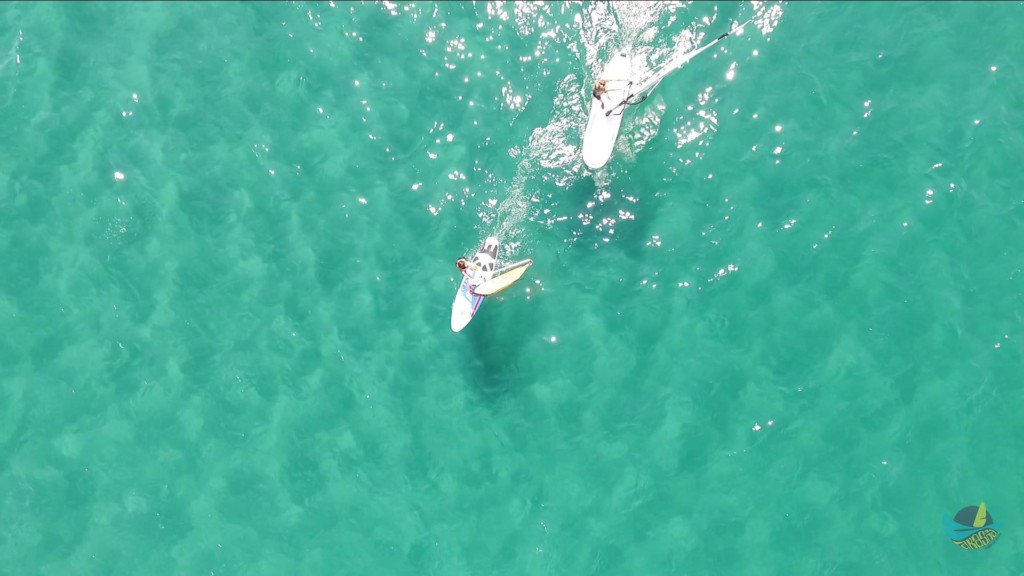 “Surfrider is part of a coalition called “Rethink plastic alliance”. It gathers ten NGOs that work on the plastic question in the European Union (…) We’ve been very present during the adoption of the plastic bags directive. States have to reducethe number of plastic bags to  90 per inhabitant in 2019 and 40 per person in 2025. We’ve also worked a lot on the prohibition of single use plastic products, it was voted by the Parliament in October 2018. These single use products such as straws, cotton swabs and fishing equipment represent 70% of the marine waste”.

With the 2019 European elections coming up, the goal for these NGOs is to prioritize the word “ocean”: “We need to make sure there’s a real political drive for the next mandate. It had an important role in the previous mandates as at the commission level, vice president Timmermans was very involved in the circular economy question as well as plastic waste, it allowed us to quickly adopt the legislation”. 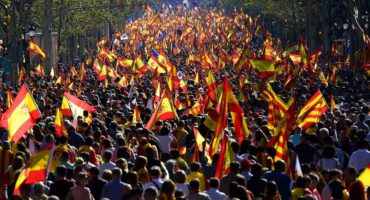