The world has not yet revealed all its treasures. Many biodiversity reserves remain untouched by human activity. Faced with the depletion of natural resources, Man is stretching its limits and is reaching more and more isolated areas of the globe. These rare lands could be its passport to life for centuries to come. For one week, le Journal International is reviewing them. The treasure hunt has only just begun…

Previously in this series:

The frozen lands of the poles are accommodated to harsh weather conditions that make exploration difficult and unfinished, but melting ice floes create new trade routes and promote access to these landlocked territories. 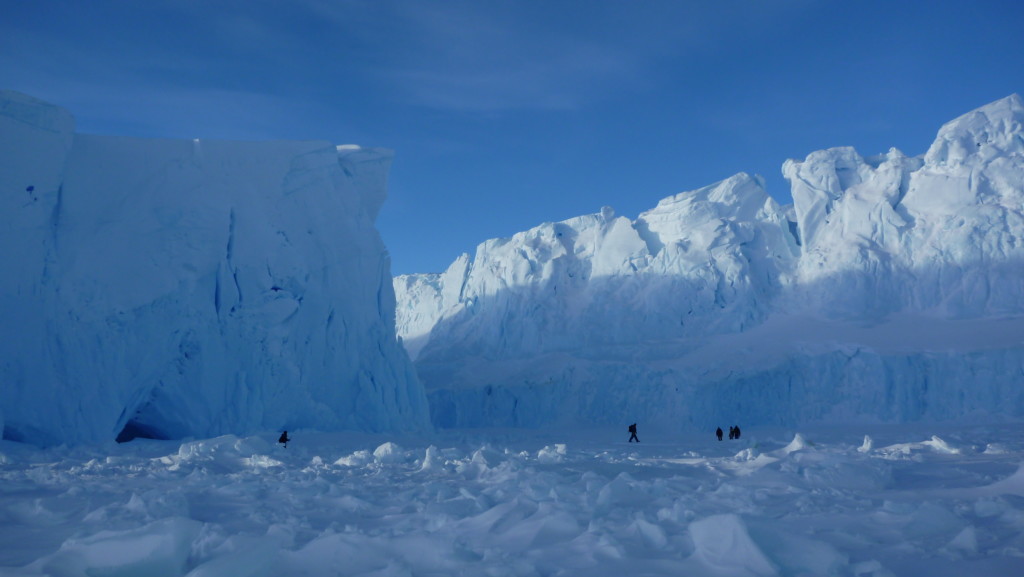 Antarctica was the subject of a treaty signed in 1959 by a dozen countries. The treaty prohibits the exploitation of mineral resources to protect the fauna and flora. Some countries, including the United States and Australia, are asking once again that the territory be classified as a national reserve. In a time when the natural resources are running out, other countries want to stretch the requirements to extract oil as well as fresh water (70% of the world’s reserves). Russia and China were the first to use their veto and they clearly recognise their exploitation.

In October 2016, after decades of negotiations and many compromises with dissident countries, the international community created a marine reserve in Antarctica. The Ross Sea is becoming the first protected marine area of the continent. This hasn’t deterred Beijing, who have already bought ice-breaker tankers and wait patiently for the ice to melt through global warming.

On the other side of the world, they are talking about the “new Qatar”. The Arctic is also subject to strong competition for its oil and gas reserves which could respectively represent 90 billion barrels and 1,600 billion cubic meters. Furthermore, the area is rich in minerals, especially in gold and diamonds. In the Russian and Canadian territories, nickel, coal, copper and tin could be added to the list. Investment is expensive, climatic conditions are extreme and the extraction is dangerous – all of which curbs the desire for exploitation.

With the ice melting, the territory becomes more accessible. Add to this the promises offered by the white ocean, and disputes erupt over the territorial sovereignty of the continent. The eight “polar states” as they are called, have created the Arctic Council designed to resolve conflicts and establish a dialogue on the sustainable development and protection of the territory. But the desire for conquest could threaten the ecosystem and local populations. Ecologist organisations are mobilized to counter these explorations, with the aim of preventing environmental risks such as industrial fishing, or the risk of oil spills.

Til the end of the world….

Many territories remain unknown and represent unexpected resource reservoirs. Bolivia and its “white gold”, lithium, appears to be a new energy issue. Bituminous sands are making Canada a great oil producer, but the competition for natural resources is not only on earth as the conquest for space is becoming the new Eldorado.

Still to come in this series…

Part 4/5: “the lost worlds of the African continent”

Part 5/5: “the Asian paradises under rock”