Italy: everyone leaving to study elsewhere

The economic disparity between the north and the south of Italy is well known. The Italian education system is no exception. Le Journal International talked to four students from Calabria and Puglia who were forced to move away from home to continue their studies.

Since the 2008 political crisis, Italy has been a more vulnerable country. This has noticeably worsened the economic disparity between the country’s north and the south. A mass exodus of young people, weaknesses in the public sector and delays in development are the main issues in the southern regions. Marinella, Giada, Oscar and Dario agreed to share with us their feelings about the shortcomings in their Mezzogiorno with regards to higher education. It was an opportunity to understand the country’s divisions other than simply in terms of the economy or unemployment. The four students were unanimous on one argument: a young person born in the south of the country will not have the same opportunities for study or work as those from the north. This major difference reveals the reality of the ‘two-tier Italy’, a term which is often used to describe the disparities between Italy’s regions in every sector.

For Giada, who studies surgery at La Sapienza, the south is the half of the boot that has historically always been the most disadvantaged. After the fall of the Kingdom of Italy, State resources were assembled in the north. The south therefore worked as a provider of raw materials. Marinella, who studies History of Religion in Rome, explained that corruption in southern Italian politics was then added to this impoverishment. 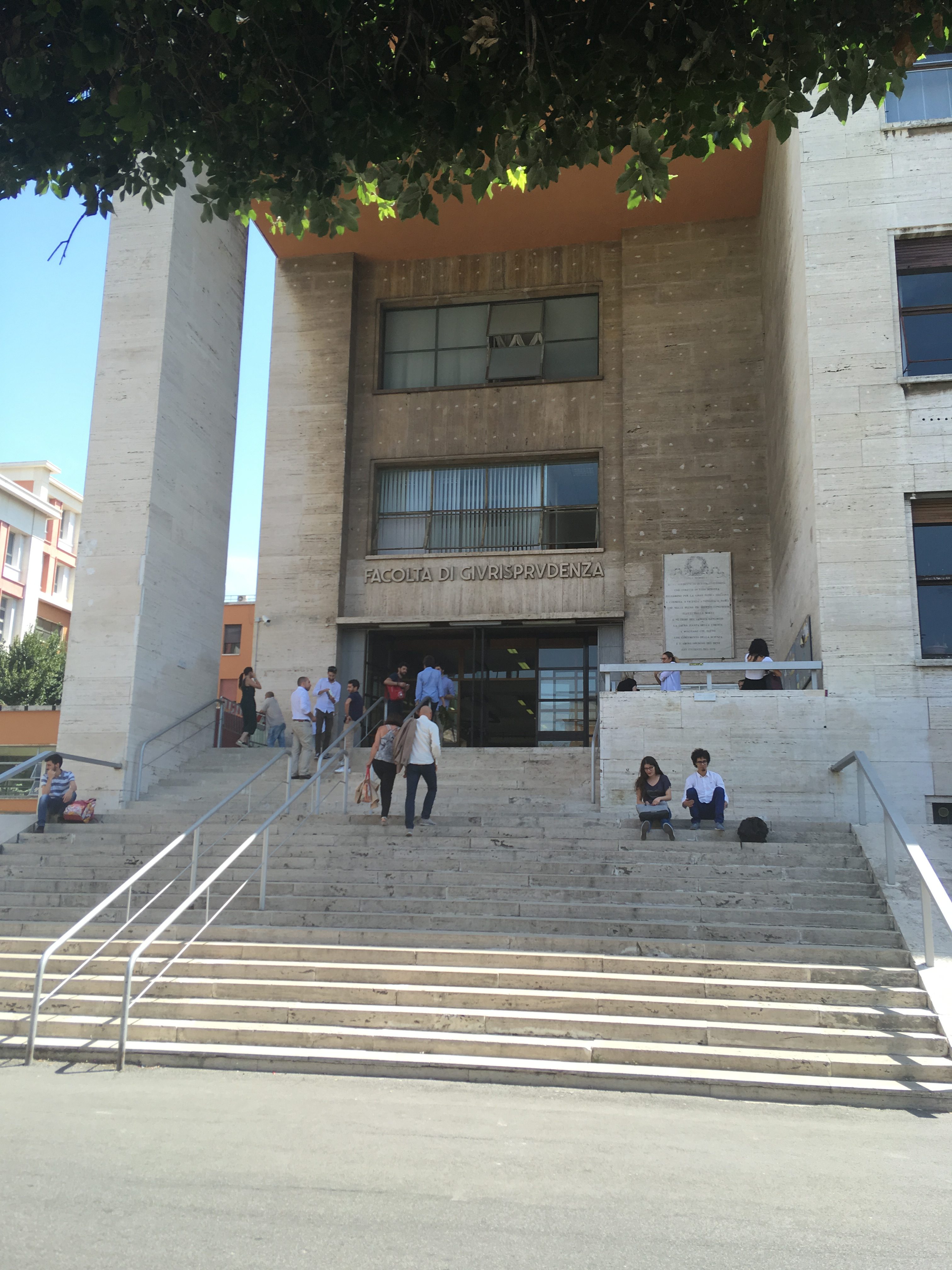 Several study pathways are not on offer in the southern regions. Take Dario, a student in surgery, as an example of this situation. In the Lecce province, near to his family home, there is no faculty of medicine. He therefore had to pack his bags and move to Rome to study. Giada believes that the north is where the best private universities are located. Their presence contrasts hugely with the public universities in need of funding, particularly in the south.

For Oscar, who studies Oriental Archaeology, the difference between the regions in terms of universities is particularly quantitative. It is not so much the quality of teaching that forces young people to go study elsewhere, but rather the diversity of courses available in the north. Marinella stressed the role of the Italian State in the weakness of public higher education. For several years now, the government has carried out significant budget cuts in the education sector. Only the historic Italian universities have kept their grants and part of the budget. La Sapienza in Rome and the University of Bologna are amongst these institutions.

Rome is very attractive because three big public universities and a multitude of private universities are located there. The range of courses is, consequently, very large. According to Oscar, this is no coincidence, since the city offers a multitude of exciting activities, such as big events and conventions, which connect professors and students from across the world. 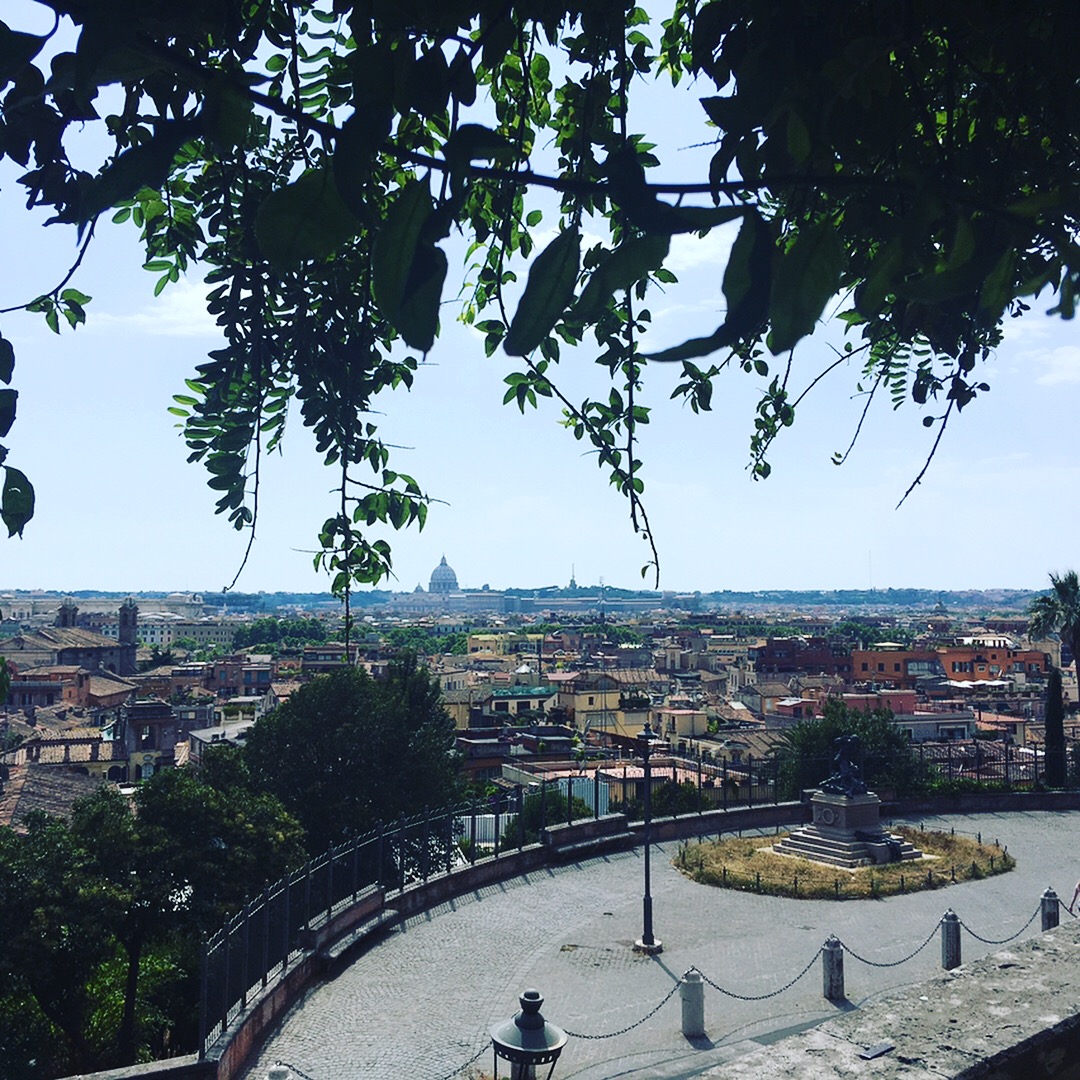 The four students are flourishing at La Sapienza, which is one of the country’s most prestigious universities, and is renowned at a European level amongst lots of institutions. In Dario’s opinion, “Rome has practically unlimited potential”, which is what attracts students.

The cost of studies: the main obstacle for young people from the south

The most significant barrier for southern young people is the cost of living, which is higher in the north. For Giada, this was a real problem when having to move to continue her studies, especially since, in the capital, rent is very high. Giada describes the reality of living in very difficult towns and suburbs. Many of her friends were not able to continue their studies. “In this regard, I consider myself very privileged”, she revealed to us.

Study grants were vital for Oscar and Marinella. Without this external contribution, they would have not been able to move. Students from the south are often forced to have a part time job and study far from their family. Young people from the tip of the boot are therefore vulnerable to instability, which forces them to find ways to adapt. However, Oscar insists that, “with a bit of motivation and persistence, anything is possible.”