Yaya Jammeh, President of Gambia of 22 years following a coup d’état, has seceded from power under threat of west-African state military intervention and has found asylum in Equatorial Guinea. Even having lost the election to his opponent Adama Barrow, he refused to give up his seat.

The pressure did see him give in, Jammeh announced on the evening of 20 January that he would withdraw from power: “I decided today in all conscience to leave the administration of this great country, with infinite gratitude to all Gambians”. Facing threats of military intervention made by the Economic Community of West African States (ECOWAS) to oust him from power, he had no other choice but to bow out. 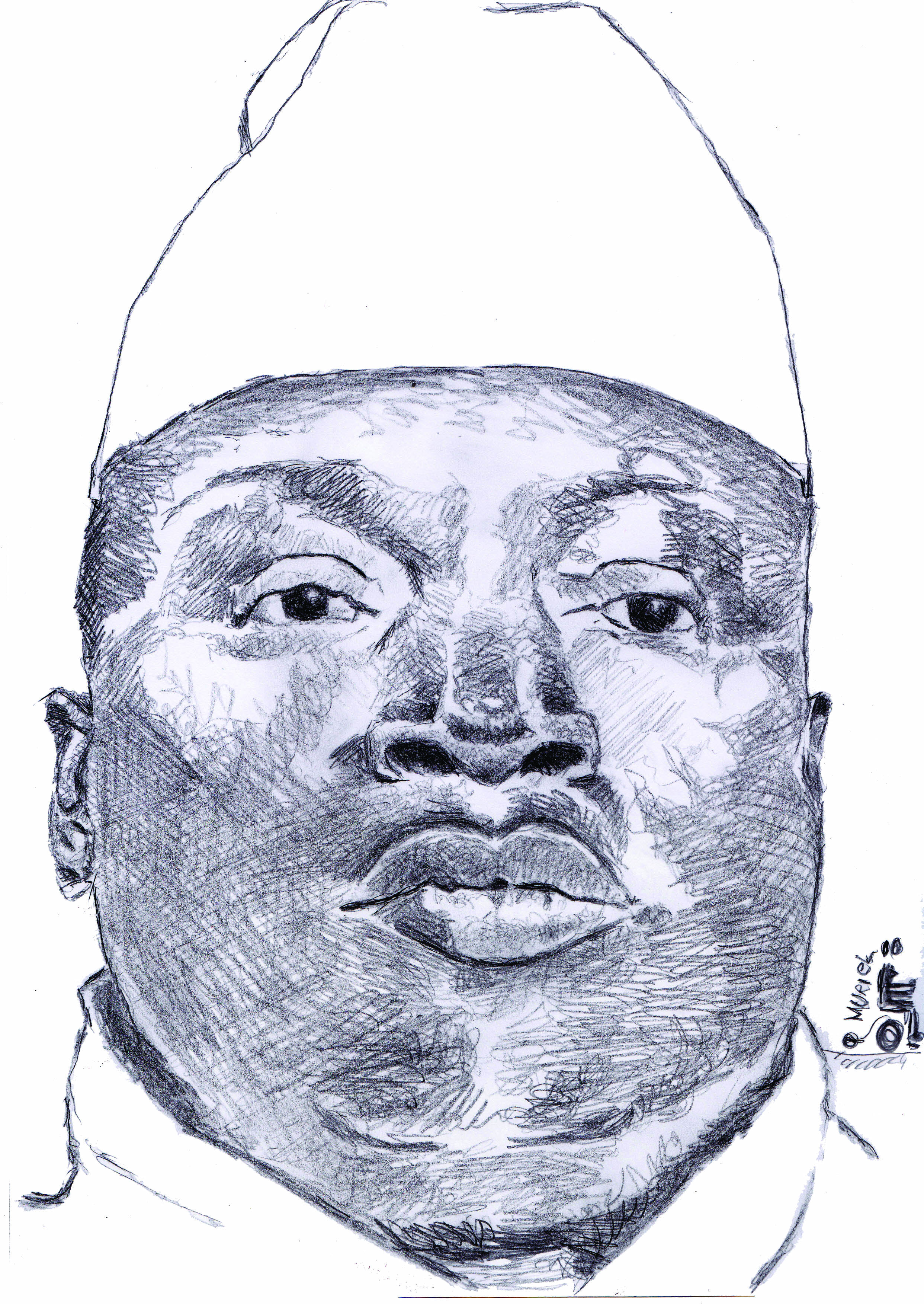 During his statement, always true to himself, he wished to show that it wasn’t the pressure that forced him to leave, but rather his own will: “My decision today has not been dictated by anything other than the primary interests of the Gambian people and those of our dear country”. A few days earlier, he maintained that he would not step down or bow to any pressure.

Having been declared defeated during the poll held on the 1st of the previous December by the opposition’s candidate Adam Barrow, the outgoing president, in front of national television cameras, called on his opponent to congratulate him. He guaranteed him that he would ensure the transition of power.

The very idea of Yaya Jammeh’s defeat was unimaginable, even less so his attitude since the announcement of the results. His fellow citizens have been long used to feats of all kinds. Very soon joyous crowds broke out in the streets of the Gambian capital Banjul. The population thought themselves to be free of someone who described himself to be clearly more than a mere “backward dictator”.

While messages of congratulations poured in and many welcomed this democratic advance, Yaya Jammeh made a U-turn in stating he no longer recognised the victory of his opponent Adam Barrow. He declared that “while I fairly accepted the results, believing the Electoral Commission to be independent, honest and reliable, I completely reject them”.

Immediately afterwards, he wished to ensure the loyalty of the army by granting promotions to many officers. Criticism was fired sraight away from all sides. The opposition remained firm, and with very little refrain did Yaya Jammeh step down. Thousands of Gambians believing unrest had set in began before the 19 January, the last day of the outgoing president’s term.

State of Emergency in Banjul, Oath of Office taken in Dakar

Two days before the end of his term, Yaya Jammeh declared a state of emergency in the country, creating again fears of unrest. The atmosphere was all the more tense when those loyal to the president began to leave his side, with three of his ministers resigning.

Senegal, the only country to have a physical border with Gambia, welcomed the winner of the ballot Adama Barrow for security reasons. The latter took the oath at the Gambian embassy on 19 January.

Meanwhile the states in the Western sub-region have explicitly threatened Yaya Jammeh with military intervention, asking for the UN’s backing. The resolution put forth by Senegal was voted unanimously. Senegalese troops crossed the border, however their advance was immediately halted to give a fair chance to the latest intervention initiated by presidents Guinéen Alpha Condé and Mauritanien Mohamed Ould Abdel Aziz, who managed to convince Yaya Jammeh to passively secede from power.