Translated by Marie Peltomäki and proofread by Célia Courteix.

In the face of a world in shambles, the general secretary of the United Nations, António Guterres, has stressed the importance of multilateralism. However, Donald Trump, the current President of the United States of America, has not adopted this approach during his term in office. The term “multilateralism” is relatively recent as it was not introduced into the American vocabulary until 1948: before that, the terms “concerted action” or “collective action” were used. Multilateralism is a form of state cooperation that aims at establishing common rules. In other words, a state joins a multilateral system in order to cooperate and profit from the international relations at hand. Now, with the US presidential election imminent, the future of multilateralism has never looked more uncertain.

How the United States of America has shaped multilateralism

For a long time, the policy of isolationism has been the bottom line for American foreign policy. Yet, one has to keep in mind that it was Woodrow Wilson, a former democratic US President, that originally initiated the League of Nations (LON). It was a multilateral organization in the sense that it supported cooperation between the States.

Additionally, it was in the aftermath of the Second World War that the Americans decided to commit themselves wholeheartedly to the path of multilateralism. Hence, their aim was to form a new international order, in which negotiation and cooperation amongst the countries would predominate. It is in this context that international institutions, such as the United Nations (UN), were born. Ergo, today’s multilateralism is above all American.

“America first”, or the dismissal of multilateralism

Trump makes his vision clear with the slogan “America First”: America will be the first priority. The 45th US President wants to concentrate on American interests to the detriment of global affairs. Meaning, he doesn’t care for the importance of mutual interest, which is the essence of multilateralism. The US President has spoken of his dismissal of multilateralism on many occasions. In September 2018, once again, he rejected “the global ideology” at the United Nations General Assembly.

So, Trump appears to be heading in the direction of isolationism. The way that the United States of America is progressively stepping away from the global arena, is evidence of this. Also, the Republican President is progressively cutting the budget for peacekeeping missions carried out by the United Nations peacekeepers. His decision to pull out from the Vienna Convention, an agreement on the Iranian nuclear program, in 2018, is just another example. Even when it comes to business, he has cut ties with the World Trade Organization (WTO) in order to use import tariffs as a tool. 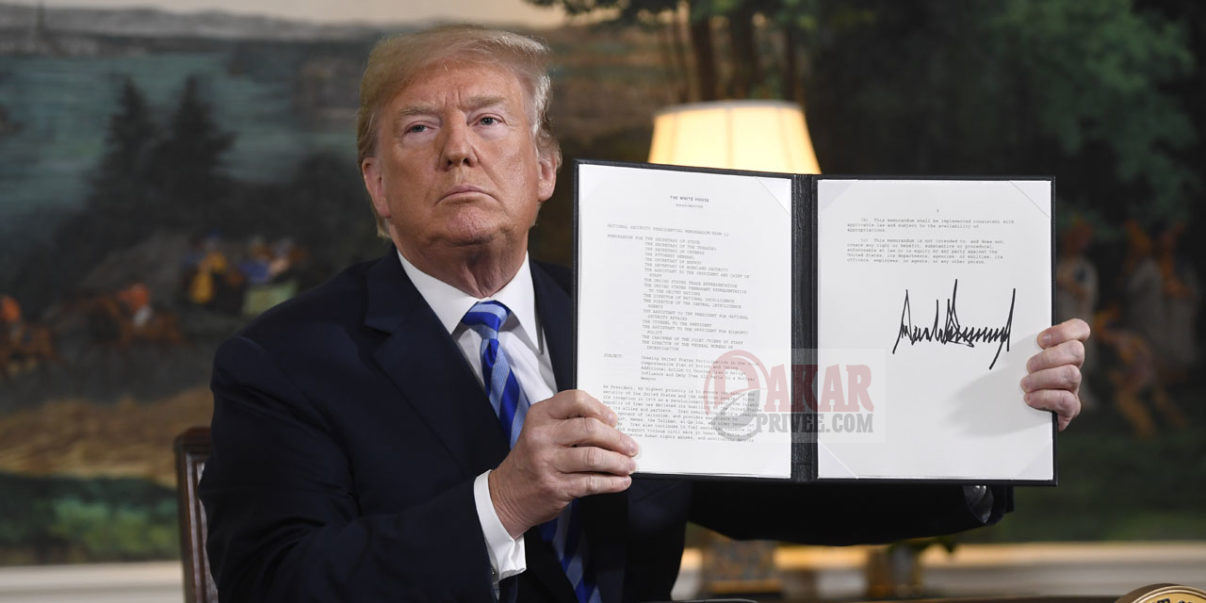 The retreat of the United States of America has not gone unnoticed by China’s current leader, Xi Jinping, who has seized the opportunity of exerting China’s presence and influence on the global scene.

An opportunity for China

Most of the time, Washington refuses to play a key role when it comes to international institutions and China is using this situation to its advantage and becoming a powerful influence. Nowadays, many Chinese nationals have taken up duties with United Nations specialized agencies. One of them is Qu Dongyu, the current Director-General of the Food and Agriculture Organization of the United Nations (FAO). These officials are not always neutral. On the contrary, they tend to act like political agents in favor of Chinese politics.

In the end, Xi Jinping is coming out looking like a role model for multilateral cooperation. The objective of his policies is crystal clear: to profit from the American isolationism and become a more and more powerful influence in global organizations. 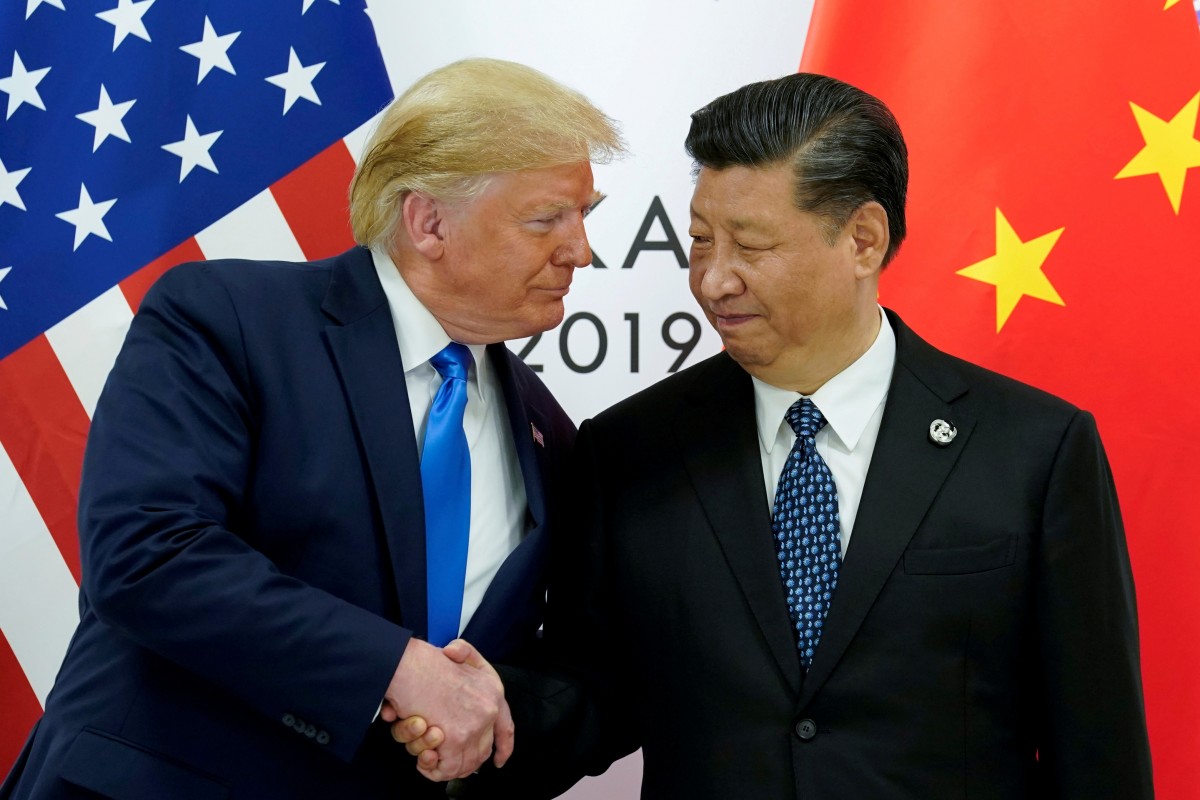 Donald Trump (to the left) shaking hands with Xi Jinping (to the right).

Trump or Biden: what does the future hold for American multilateralism?

With the presidential election coming up in a few months, one can only wonder in which direction American multilateralism is heading. Although it is already possible to make certain assumptions.

During his term in office, Trump has continually put America first and ultimately, opposed multilateral cooperation. Therefore, it is only logical that the Republican candidate will continue with the policies that he has carried out up to nowThis vision seems contradictory to his rival, Joe Biden’s, vision. According to the Democrats, “Trump has bankrupted the United States’ word in the world” because of his politics. Biden has also accused him of shattering international institutions that encourage cooperation. For this reason, the former Vice-President of the United States of America wishes to bring Americans and multilateral cooperation together again. However, it should be noted that also he talks primarily about the US compared to other countries. It seems as though Biden’s pro-multilateral policies have got its nuances as well.

Whatever the results of the election may be, for now, the two rivals can agree on one thing: to stand up to China. 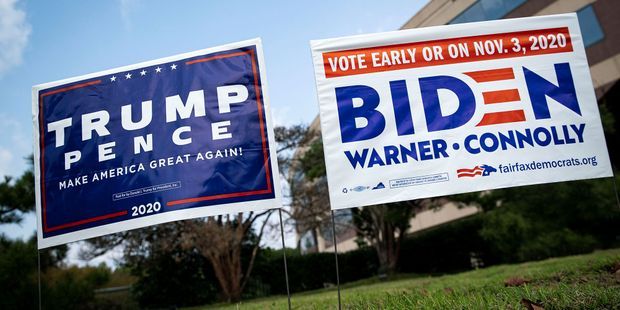 The two candidates’ campaign posters for the US presidential election.