The Trail from Xinjiang: a bitter tale of the lives of “Uyghur thieves”

The political opposition between the Uyghur separatists and the Beijing regime is an ongoing topic of discussion. However, the matter of the social issues linked to this minority group receives much less attention. The documentary film The Trail from Xinjiang shines the spotlight on the escape and trafficking of Uyghur children. 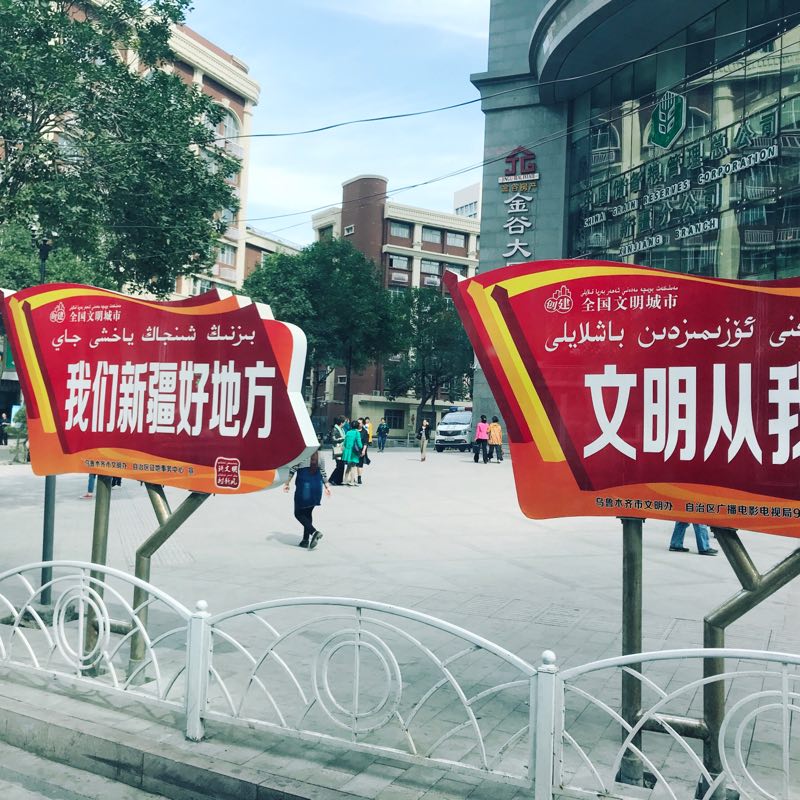 Slogans written in Chinese and in Uyghur in the capital of Xinjiang, meaning “our Xinjiang is a good place”. Credit: Yang Tengxiang. 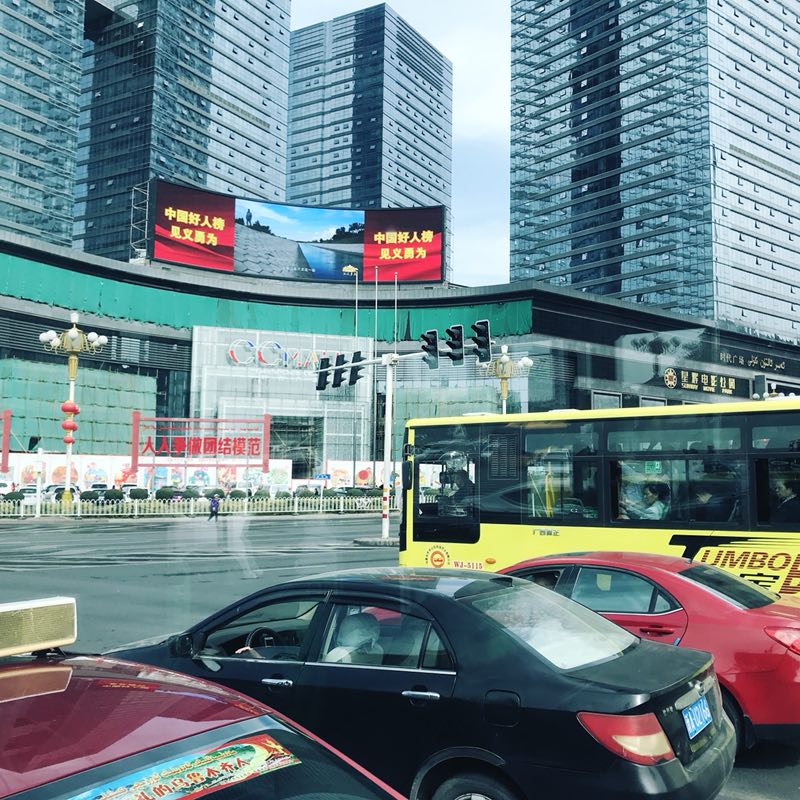 The Uyghurs are one of the minorities recognised by China. The population originated from Xinjiang, with a large majority being Muslim and Turkish-speaking. After its integration into China in 1759, the region experienced brief periods of independence during the second half of the 20th century. Following this, there have been countless confrontations between the Uyghur separatists and the Chinese regime. Tensions can also be felt in the social sphere; the Han ethnic group, the ethnic majority in China, hold numerous prejudices against the minority.

A social divide and nomadic Uyghurs

Since the 1990s, the number of children outside of the autonomous Xinjiang Uyghur region who live off stealing has increased significantly. According to a report published by Alimujiang Yimiti, a Protestant pastor from the Xinjiang region, up until 2013, homeless Uyghur minors represent 10% of the total number of  children “exiled” to the surrounding areas. It is estimated that there are around 100,000 exiled children, most of whom come from the south of Xinjiang. Because of cultural and religious differences, they found themselves rejected and discriminated. The term “Uyghur thief” has become a label attached to the entire population, a stereotype that reveals a social divide.

Poverty, lack of educational resources, and family situations are the main reasons for running away and for the trafficking of minors by the Uyghurs themselves. The lack of transport infrastructures in this region, a sine qua non of economic development, worsens the situation. 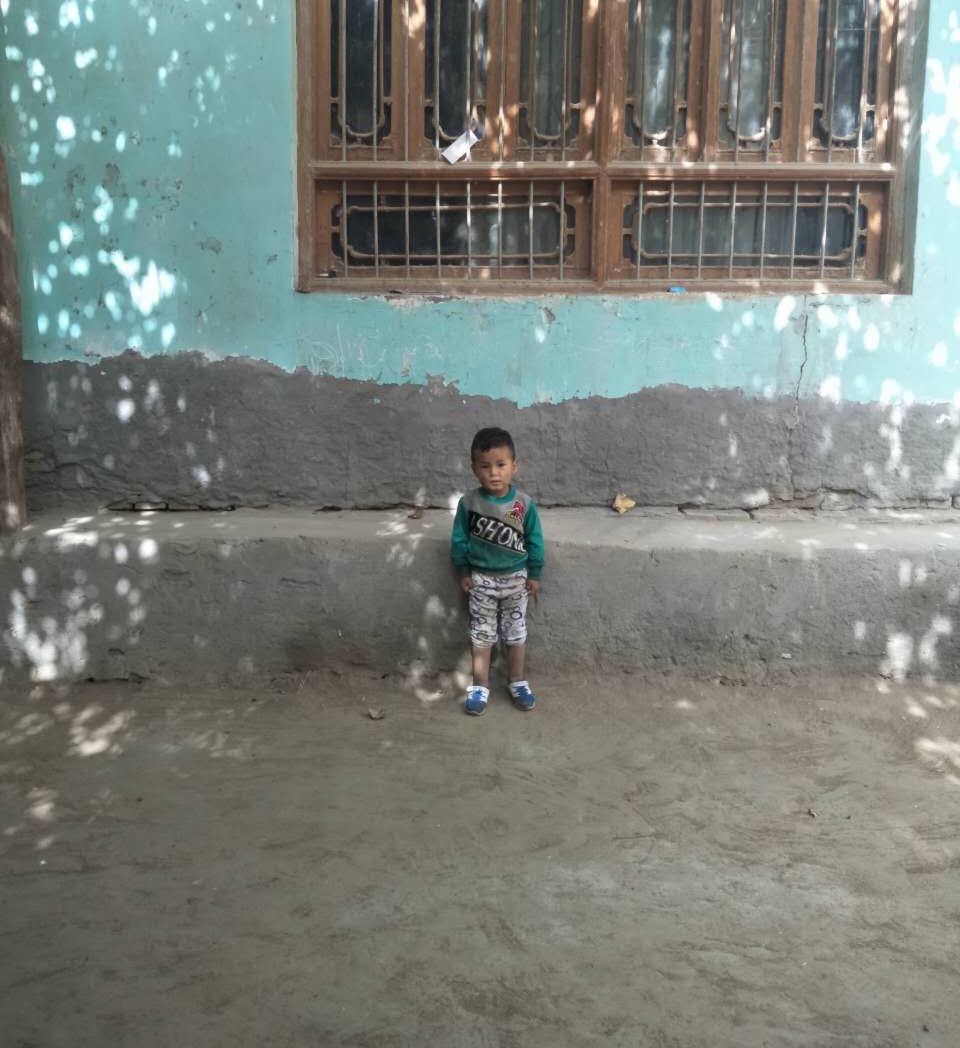 Lack of prospects for the future

In 2003, there were around 3,000 to 6,000 of these nomadic Uyghur children, wandering about in developed border regions in the East of China. They often tend to move towards small cities closer to the centre of the country. In Spring of 2011, Xinjiang’s autonomous government announced that all children under the age of 16 living in the streets would be welcomed and taken back home by their families. Having grown up outside of their own region, they struggled to get used to their new region. Generally, after returning to Xinjiang, they go back to the nomadic life. According to the same report by Alimujiang, the figures have increased to 60-70%.

The Trail from Xinjiang, a documentary film produced by Dongnan Chen, highlights the bitter lives behind this phenomenon. Two years after it was released in the United States in 2013, it was shown in a library in Xiamen, a city in the Fujian province in China. The director depicts the lives of three Uyghur thieves. Through modest scenes, we uncover the life challenges faced by three young “nomadic thieves” who are in their twenties: Musha, Aili, and Xiaomusha. Having failed to fit in with the Han ethnicity group, they only build relationships with the Uyghurs and the Huis, another Muslim minority. “I feel like they needed to express themselves,” the director states in an interview on the website Guyu, “that might be the reason why they agreed to be filmed. But they don’t believe that this film will help them,” she adds. 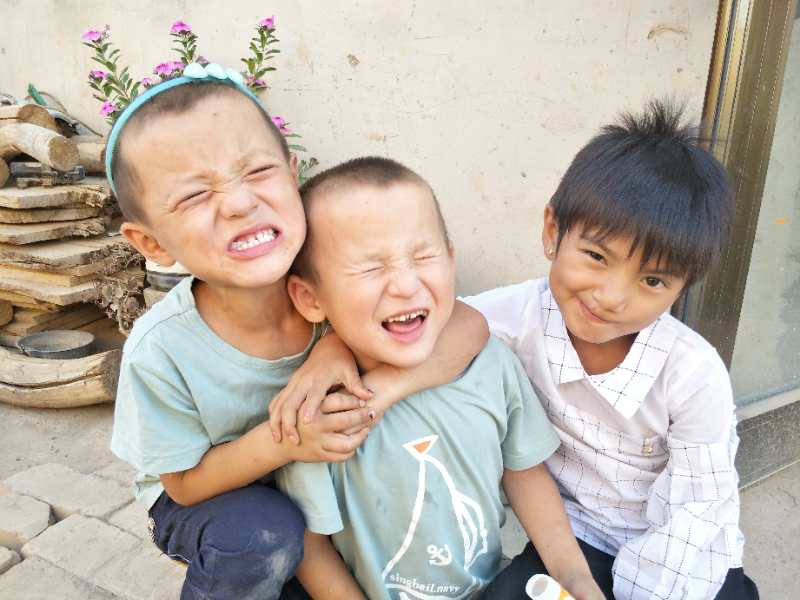 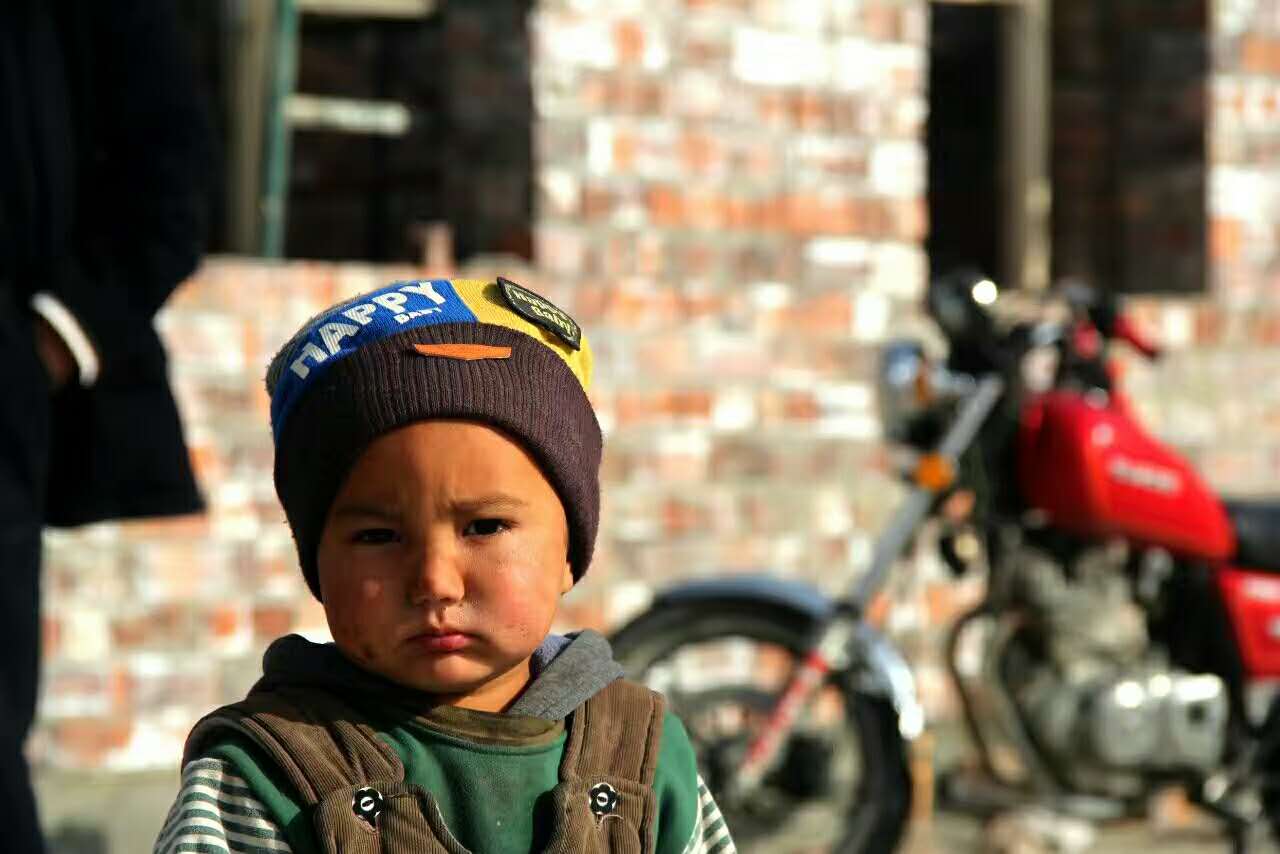 “The Uyghurs are not human beings”

Young Musha yearns to see a world beyond their remote region. He moved to Shanghai, but he wasn’t able to find a job or have the financial means to afford the cost of living. Arrived in Anyang, a Northern city in the Henan province, which is to the east of the centre of China, he is the lookout while his accomplices steal. Thereafter, he becomes a drug addict and tested as HIV positive, the feeling of regret eating away at him. “If I could restart my life, I would never have left my family. But with my illness, I will never go back there,” he explains.

Unlike Musha, Aili was sold for 3,000 yuan [$475 USD, ed] by a member of his family. Against his will, he was forced to steal for the man who bought him. “I don’t want to be a Uyghur, Uyghurs are not human beings. As soon as I’ve earned 3,000 yuan, I’m going back to Xinjiang,” he says. Behind his contradictory words and angry tone, there is a deep nostalgia that shows through. He was found dead in 2012; the cause of his death remains unknown. Xiaomusha is another victim of trafficking. His arm is covered with track marks from injecting drugs used by his owner to control him.

This film is produced with the help of Jiaquan, a volunteer from a citizens’ association aiming to fight against theft. “At the very beginning, we were hostile towards the young Uyghurs. After catching them a number of times, I started to understand them better. I felt sorry for them and want to help them,” he explains in front of Dongnan Chen’s camera. The nomadic Uyghurs made the headlines of the Chinese media between 2011 and 2014. Today, the problem seems to have been forgotten.